For many, a third wave of Euro-austerity is imminent – just like in the previous episodes during the 1990s and after the Great Recession of 2008. 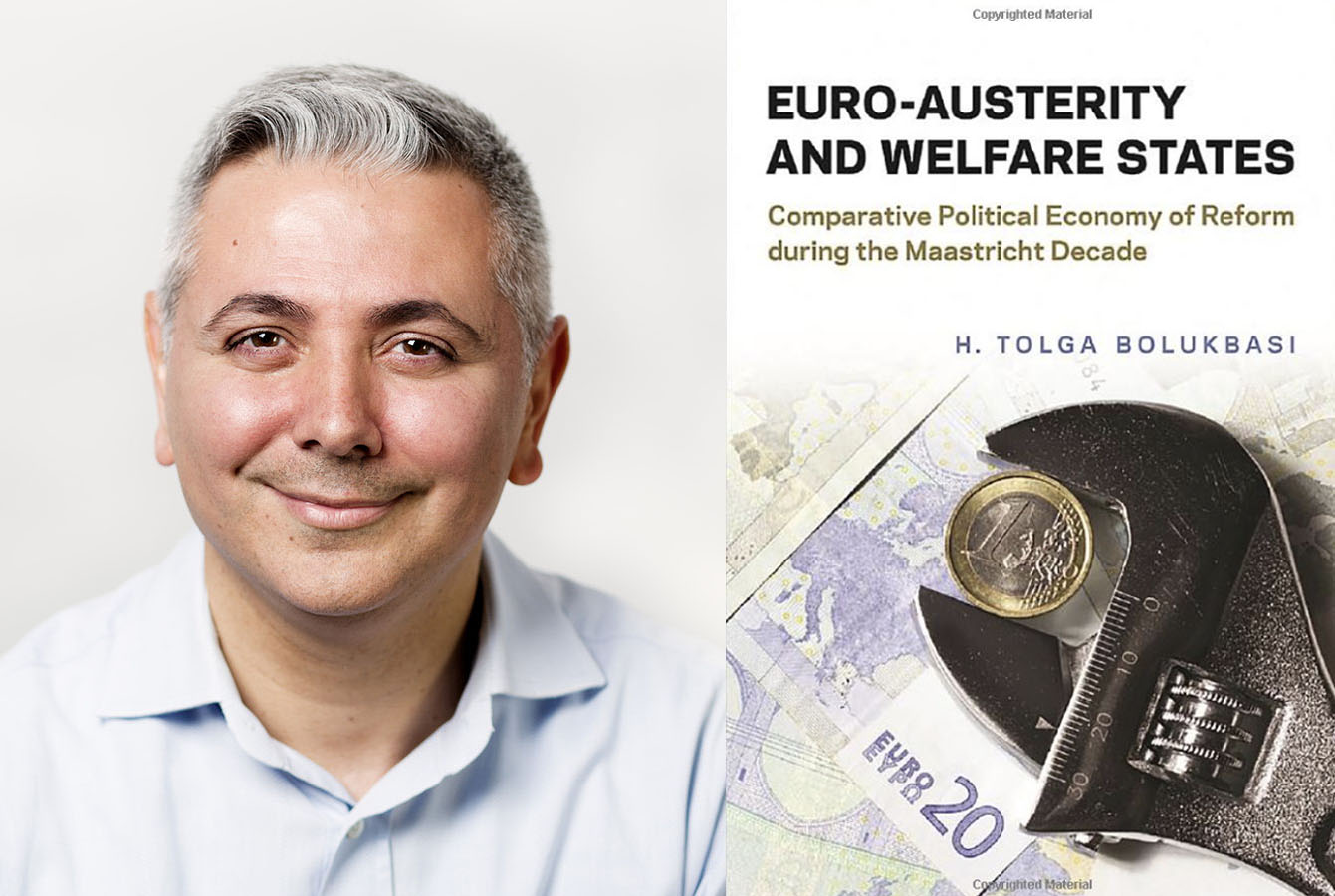 Governments all around the world responded to the COVID-19 pandemic with massive budgetary expansions. Millions are concerned the pandemic will strengthen the hands of conservative governments wishing to cut back welfare programs.

“Euro-Austerity and Welfare States,” a new book by Asst. Prof. H. Tolga Bölükbaşı of the Department of Political Science and Public Administration, provides comparative insights regarding this hot-button policy issue. The book, published by the University of Toronto Press, analyzes the politics of budgetary and welfare state reform in the first episode of Euro-austerity during the 1990s, in countries where austerity’s impact was expected to be greatest. Based on in-depth comparative case studies of Belgium, Greece and Italy – three countries that seem far apart, but actually share crucial characteristics – “Euro-Austerity and Welfare States” shows that although scholars, policymakers and citizens alike expected Euro-austerity to erode Europe’s welfare states, the fate of the welfare state was in fact not preordained.

Calling the book “a thorough critique of the ‘Euro-austerity hypothesis’ that represents the conventional wisdom,” the publisher notes that it “presents a rigorous comparative study of the resilience of the welfare state in European national contexts.” The book has been critically acclaimed by leading scholars whose ideas inform key policy decisions in Europe and beyond. They include Kevin Featherstone (London School of Economics), Jane Jenson (Université de Montreal), Philippe Pochet (European Trade Union Institute), Claudio Radaelli (European University Institute) and Vivien A. Schmidt (Boston University).