Prof. Pınar Bilgin of the departments of International Relations and Political Science and Public Administration has released a new book on the topic of how students of world politics approach the study of international relations (IR) and security.

The book, “The International in Security, Security in the International” (London: Routledge, 2016), was written while the author was on sabbatical at King’s College London in 2013-14. 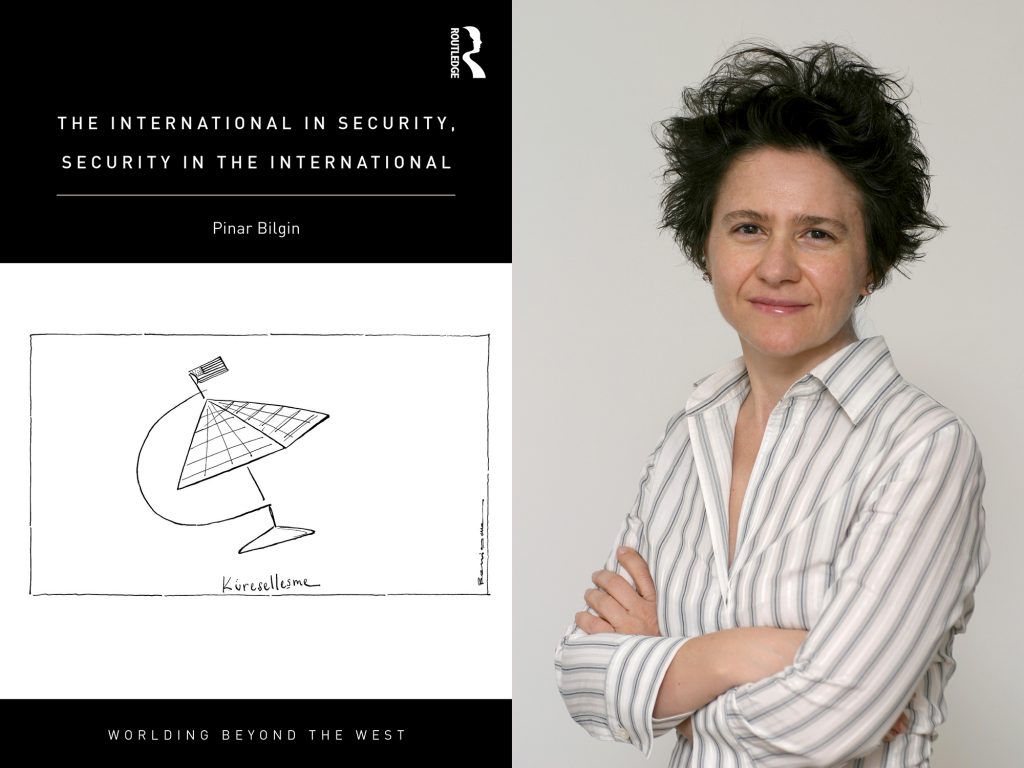 The book analyzes how scholarship on, and conceptions of, the international outside core contexts are tied up with peripheral actors’ search for security. The study looks at core/periphery dynamics not only in terms of the production of knowledge in the production of IR scholarship, or material threats, but also peripheral actors’ conceptions of the international in terms of “standard of civilization” and their more contemporary guises.

This is Prof. Bilgin’s second monograph. Her first book, “Regional Security in the Middle East: a Critical Perspective,” was based on her PhD studies at Aberystwyth University and published by Routledge in 2005. She is currently working on a revised and updated second edition of this book, which has generated a sustained level of interest since its publication. Prof. Bilgin is also the co-editor of a newly launched book series (New York, Palgrave), “Critical Security Studies in the Global South.”