Assoc. Prof. Emrah Özensoy, a faculty member in the Department of Chemistry and UNAM, has been selected as a member of the Scientific Advisory Board of SESAME, the aym for Experimental Science and Applications in the Middle East. 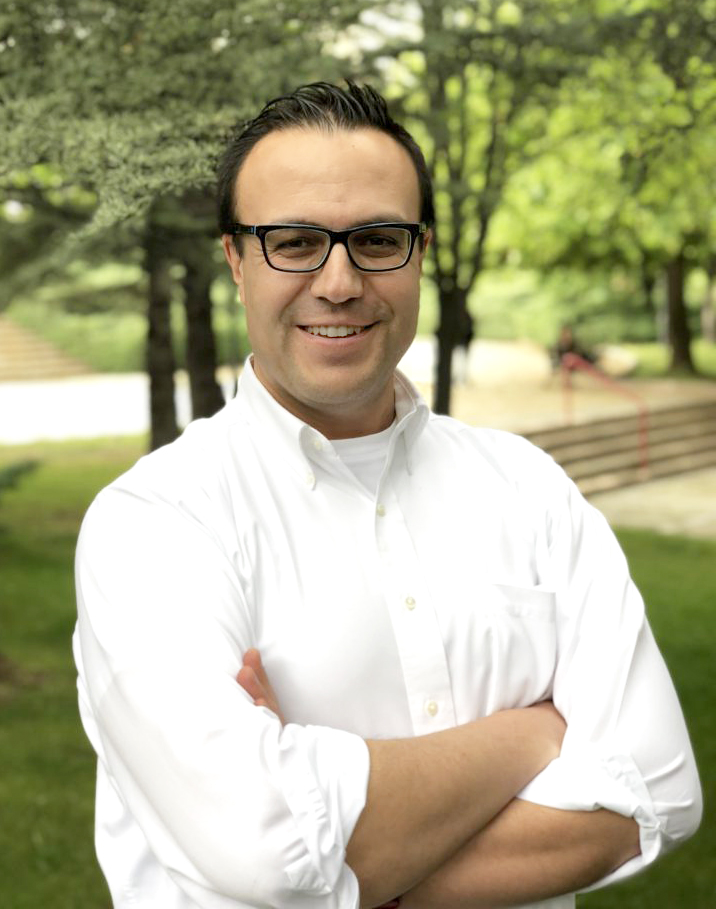 SESAME is an international, interdisciplinary electron accelerator facility, where electrons reach relativistic speeds in order to generate X-ray beams with enormous brightness and spatial, temporal and energy resolution. These beams are used to perform state-of-the-art experiments that cannot be carried out under ordinary laboratory conditions, for the purpose of characterizing advanced nanomaterials, energy systems, biomaterials, and solid state and electronic devices and catalysts.

Besides serving as a cutting-edge, multidisciplinary platform for scientific collaboration, SESAME is also of great importance in that it is a groundbreaking project for peace. It is funded and operated by an international consortium of countries, most of which are in the Middle East; they include Jordan, Turkey, Egypt, Iran, Israel, Pakistan, Bahrain, the South Cyprus Authority and Palestine. This marks the first and the only scientific collaboration ever constructed among these countries, which not only have strong historical and cultural ties but also are confronted with challenging international politics.

SESAME will be the newest addition to the world’s international accelerator-based light source facilities, which currently number around 70. The project was initiated in 2002, under the auspices of UNESCO, but as a consequence of numerous complex technical and financial challenges, the first experiments to be performed by external international user groups are scheduled for the latter part of 2018. The Özensoy research group will be among the first investigators to carry out research at SESAME this fall; they will perform “X-Ray Absorption Near Edge Spectroscopy (XANES)” experiments on catalytic nanomaterials for energy conversion and environmental applications.