Software developed to implement a control technology invented by Asst. Prof. Yıldıray Yıldız of the Department of Mechanical Engineering is featured in the current edition of the US National Aeronautics and Space Administration (NASA) Software Catalog, released as a product of the agency’s Technology Transfer Program. 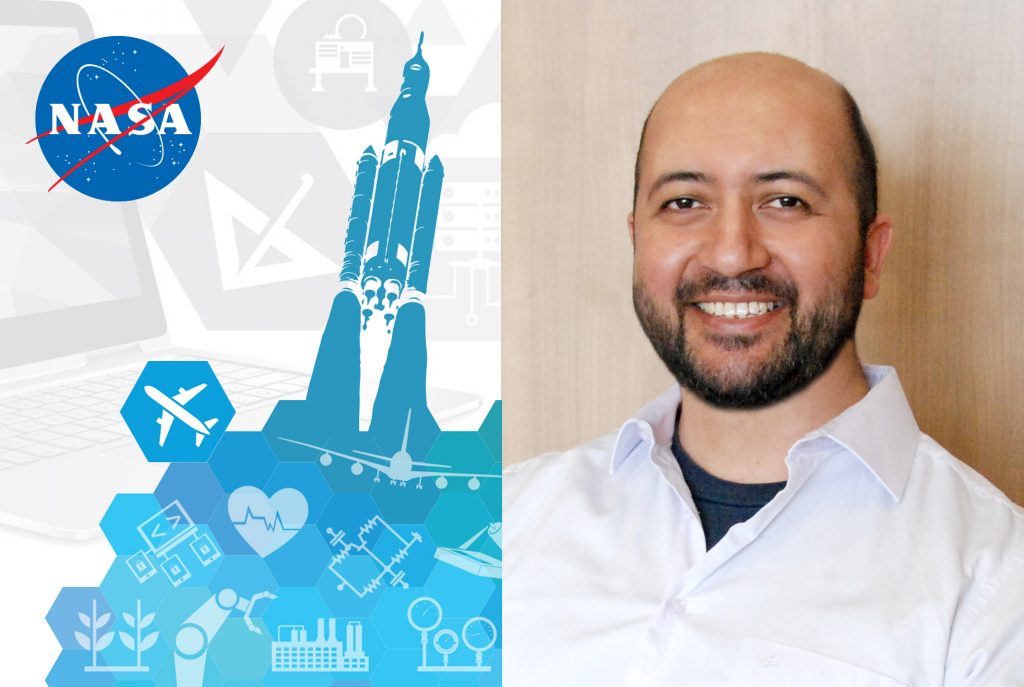 The catalog includes software products for a large number of technical applications, in categories ranging from business systems and data storage to propulsion and crew support. The software developed to implement an aircraft control technology invented by Dr.  Yıldız, referred to by the acronym CAPIO (Control Allocation Technique to Recover From Pilot-Induced Oscillations), appears in the section on aeronautics.

The CAPIO system is designed to operate within an aircraft’s flight control system to alleviate pilot-induced oscillation tendencies without adversely impacting aircraft performance.

The PDF version of the NASA catalog, with the full list of available software, is accessible to the public, and the software itself can be requested through the NASA Software Catalog website, free of charge.