Dr. Alev Çınar of the Department of Political Science and Public Administration has been awarded a Marie Sklodowska-Curie Action (MSCA) Individual Fellowship grant for three years. 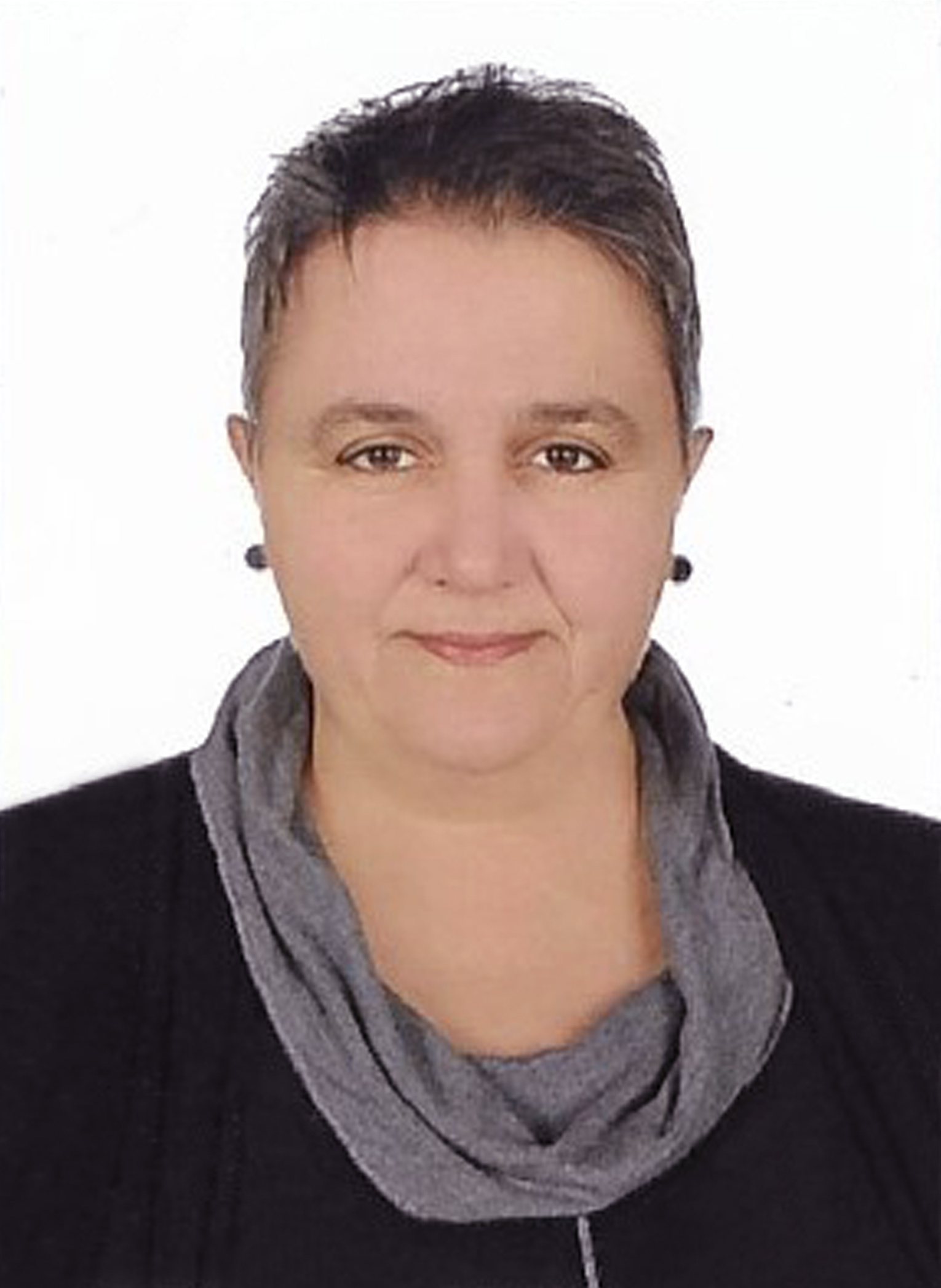 The MSCA program, an initiative of the European Commission, provides grants for all stages of researchers’ careers and encourages transnational, intersectoral and interdisciplinary mobility. These fellowships allow researchers to move from one country to another to broaden or deepen their competencies, as part of the program’s overall mission to better prepare researchers at all levels to meet current and future societal challenges.

Dr. Çınar’s grant is a global fellowship, which allows for work outside of Europe and associated countries. Her project, titled “The Islamic Intellectual Field and Political Theorizing in Turkey: Toward an Anthropology of Political Thought,” will be carried out at both Bilkent University and Stanford University in the US.

Dr. Çınar will examine the intellectual foundations of Islam-based political movements by studying the Islamic intellectual field in Turkey, using as sources major nonacademic periodicals specializing in political thought and dating from the 1990s and later. This field brings together both classical and contemporary Turkish, Islamic and Western intellectual traditions to produce a wide variety of political perspectives, which are articulated and discussed in numerous periodicals and publications. The project will bring themes unique to political theory together with anthropological methods to define and develop the anthropology of political thought as a new field of inquiry that can be applied to various contexts in which it is possible to study an intellectual field as a site of political theorizing in relation to its sociopolitical milieu.