Home » Appointments at the Office of the Rector 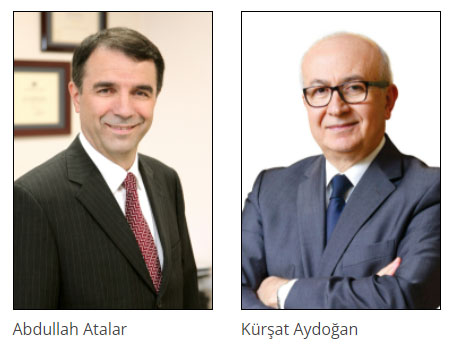 Rector Professor Abdullah Atalar’s term ended on 24 May 2022. Since his reappointment was not possible due to age limitations, in its meeting on 28 March 2022, the Bilkent University Board of Trustees decided to nominate Kürşat Aydoğan to be the new Rector. On 20 May 2022, the Board also decided that Professor Aydoğan would serve as Acting Rector from 25 May 2022 until his official appointment.

Prof. Atalar, who served in consecutive administrative roles as department chair, associate Provost, Provost, and Rector for the past 36 years, will continue his career as a faculty member at the Electrical and Electronics Engineering department. He will continue his role as the President of the Board at Bilkent Holding. Prof. Atalar’s successor Prof. Kürşat Aydoğan joined Bilkent in 1986, the university’s inaugural academic year, and subsequently served as the founding Dean of the Faculty of Business Administration. Prof. Aydoğan served as the Vice Rector in charge of financial and administrative affairs since 2004 under the rectorships of Prof. Ali Doğramacı and Prof. Abdullah Atalar.

The President of the Board has approved the appointments of three Vice Rectors who were nominated per Article 11 of Bilkent University Core Regulations. These are Professor Orhan Aytür for Academic Affairs (Provost), Professor Erdal Erel for Administrative and Financial Affairs, and Professor Ezhan Karaşan for Student Affairs. 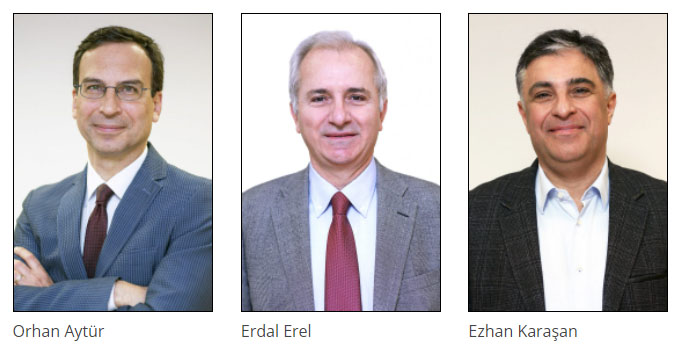 Vice Rector in charge of student affairs, Prof. Ezhan Karaşan, used to serve as the Dean of the Faculty of Engineering ad the Director of the Graduate School of Engineering and Science.