The foundation of the second school to be established after Erzurum within the scope of the Bilkent Eastern Provinces Project was laid in Malatya on August 25. 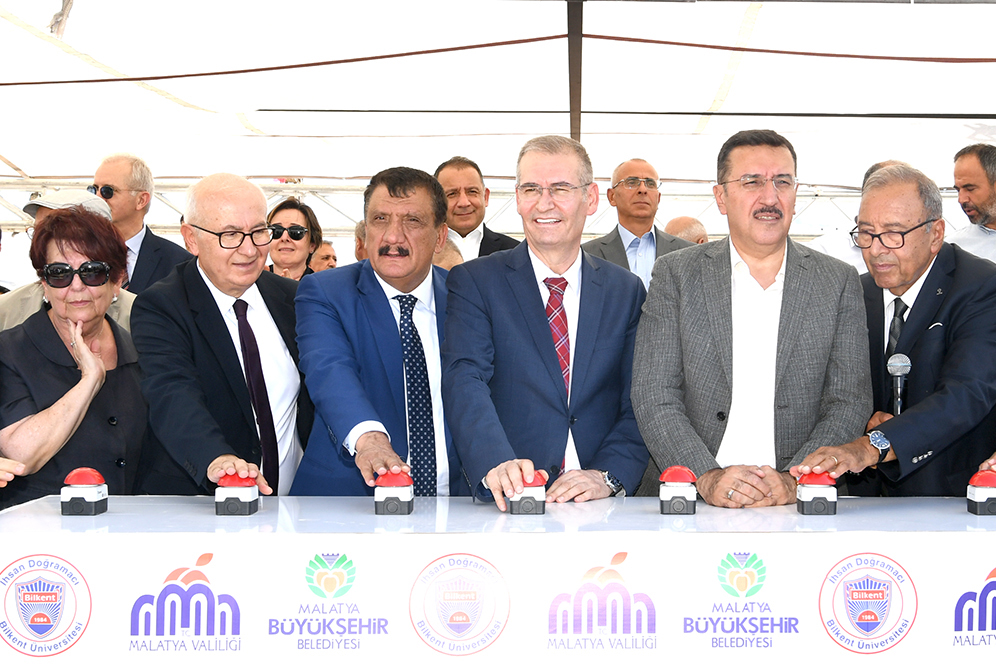 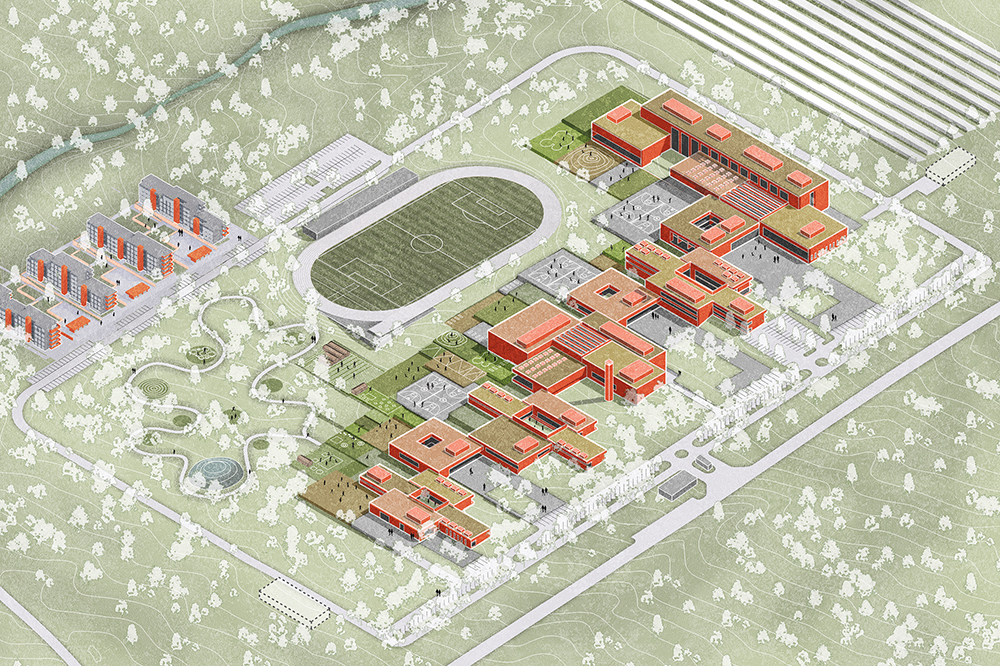 The Eastern schools project is made possible by law number 5526 which came into effect in 2006. Partially supported by state incentives and special financial arrangements, the project aims to improve educational opportunities in the eastern part of Turkey. The project is being conducted in the Fırıncı District, which is close to İnönü University, in Battalgazi, on an area of 350 acres. On the campus, where classes will be offered from kindergarten through high school, students will receive international quality education at international standards. For teachers working at the school, there will be four housing buildings within the scope of the project. The project will be carried out in three phases: The scope of the first phase will include kindergarten and primary school classroom blocks, a gym, a multipurpose hall, a cafeteria, a library and one housing building; the total closed area of these buildings will be 18,000m2.

Rector Prof. Dr. Kürşat Aydoğan said, “We will build a campus with a library, a gym and lodgings on a very large area. The education, starting from kindergarten, will be at a school that implements a special curriculum that will end with the senior year of high school. We did it in Ankara and Erzurum, and we were very successful. At our campuses in the eastern provinces, at least 70% of the students receive education on full scholarship.”

The energy efficient sustainable buildings will have natural ventilation and high thermal insulation. The facades are planned to be placed according to the sun, and within the scope of the project there will be PV solar panels to supply the buildings with electrical energy. The project was carried out by architecture firm TEGET.