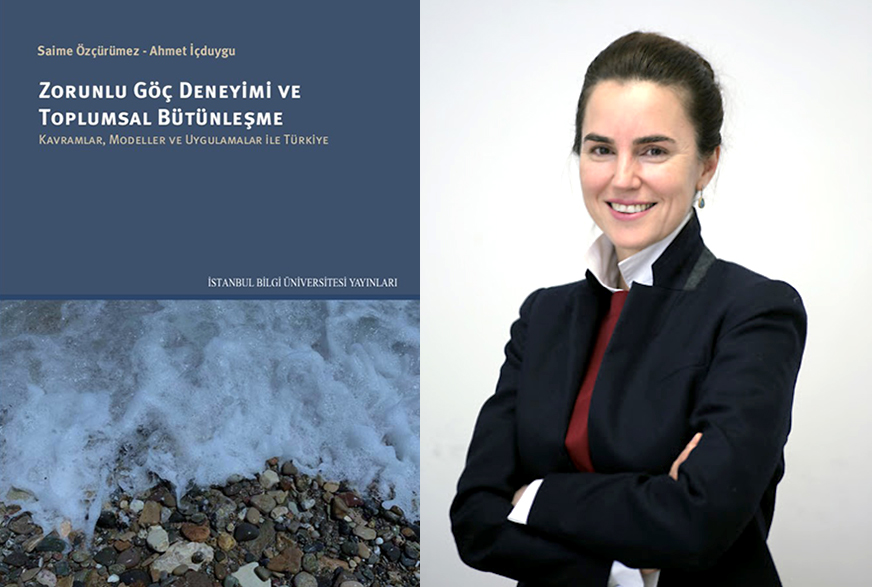 Based on a thorough analysis of data on Turkey’s experience with international protection responsibilities while hosting around 3.6 million forcibly displaced Syrians, the book aims to break new ground in forced migration studies and comparative public policy in three ways: by proposing a different conceptualization of “social cohesion”; by proposing two governance models to understand and explain state response to forced migration governance in middle-income countries coping with the prolonged stay of massive forcibly displaced populations; and by investigating the consequent transformation in four public policy areas (working life, education, health and housing) through multiple levels of governance by all policy actors, making this a unique single-volume comprehensive overview of multiple policy processes in Turkey.

The authors employ an approach based on policy network analysis while accounting for temporal variation and revealing context-specific analytical categories recognizing spatial variation. By introducing a new direction for research on the complexity and effectiveness of forced-migration governance, the conclusions offer scholars and policy makers insights regarding innovation in policy design for social cohesion in an era of diversifying local, national and global challenges in managing cross-border mobility. 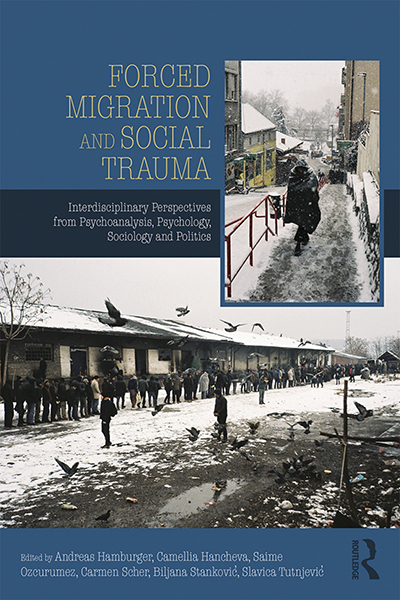 A book coedited by Assoc. Prof. Saime Özçürümez of the Department of Political Science and Public Administration recently received an award from the US-based National Association for the Advancement of Psychoanalysis (NAAP). Titled “Forced Migration and Social Trauma: Interdisciplinary Perspectives From Psychoanalysis, Psychology, Sociology and Politics” (Routledge, 2018), the volume was a recipient of the NAAP’s 2020 Gradiva Award for Best Edited Book.

The book is among the publications of the German Academic Exchange Service–funded project “Social Trauma in Changing Societies” Network led by the International Psychoanalytic University Berlin, in which Dr. Özçürümez has been a node leader since 2017. Other coeditors of the book were Andreas Hamburger, Camellia Hancheva, Carmen Scher, Biljana Stankovic and Slavica Tantjevic.

Each year, the NAAP selects what it judges to be the best works among those published worldwide that deal with topics in the area of psychoanalysis and psychotherapy. The contributions in “Forced Migration and Social Trauma” have generated considerable interdisciplinary dialogue among researchers and policy practitioners regarding the impact and consequences of the trauma committed, perpetuated and experienced in forced migration along the Balkan route.