A Team led by Department of Molecular Biology and Genetics graduate Dr. Ali Ertürk, who is currently a professor of neuroscience at the Ludwig Maximilian University of Munich in Germany, has developed a technique that turns laboratory mice clear after death, enabling a greater understanding of how the animals respond to injury.

Called vDISCO, the technique makes whole mouse bodies transparent, giving researchers an unprecedented view of the way in which different types of cell interact in the body. The approach lets scientists pinpoint specific tissues within an animal while scanning its entire body.

vDISCO has already revealed surprising structural connections between organs, including hints about the extent to which brain injuries affect the immune system and nerves in other parts of the body. That could lead to better treatments for traumatic brain injury or stroke. 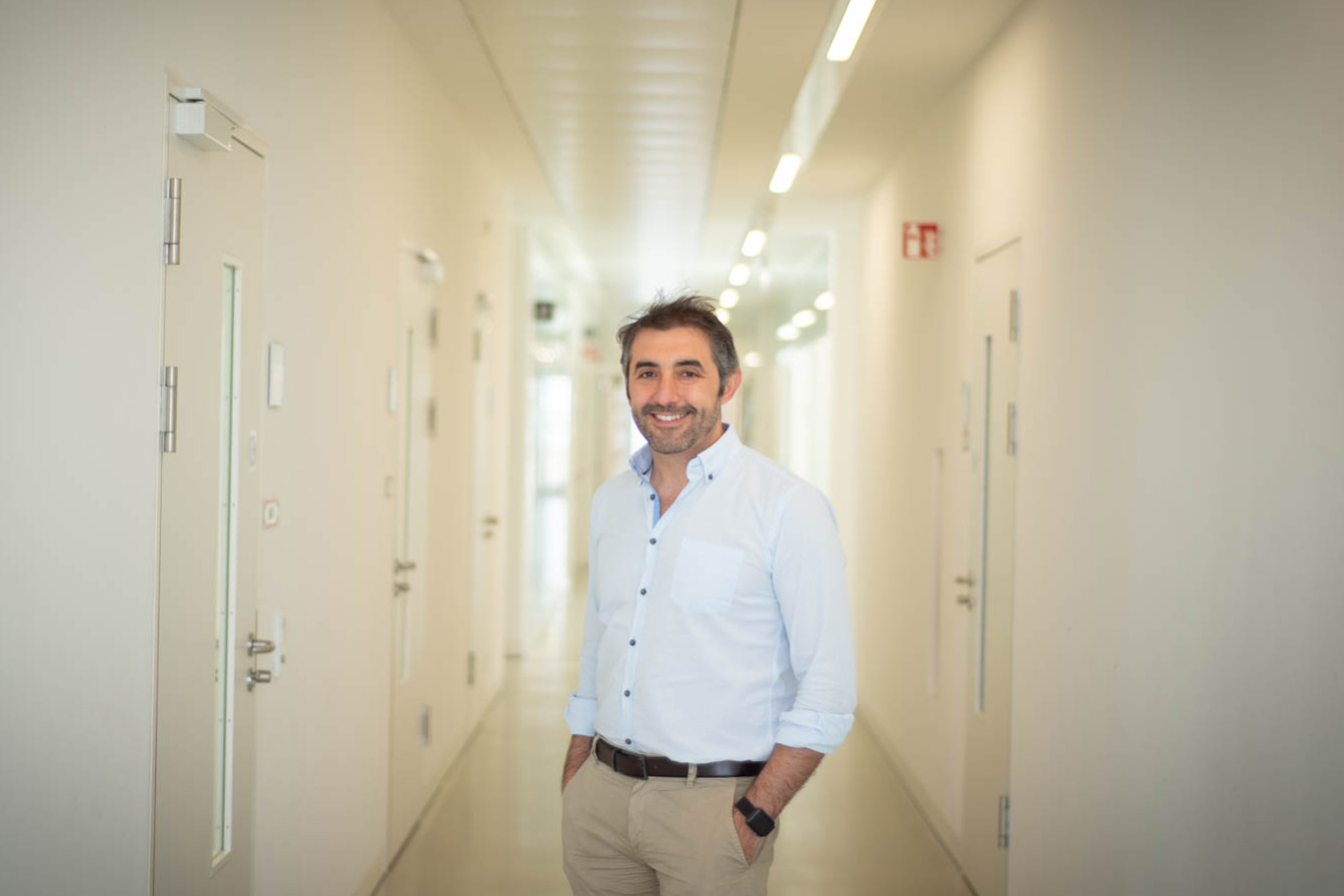 Methods that turn entire organs clear have become popular in the past few years, because they allow scientists to study delicate internal structures without disturbing them. But removing organs from an animal’s body for analysis can make it harder to see the full effect of an injury or disease. And if scientists use older methods to make an entire mouse transparent, it can be difficult to ensure that a fluorescent signal deep in the body visible.

The vDISCO technique overcomes many of these problems. By amplifying the fluorescent signal more than 100 times, it makes every single cell in the transparent body visible, says Dr. Ertürk. He presented the work last fall at a meeting of the Society for Neuroscience in San Diego, California.

Dr. Ertürk recently used the vDISCO method in combination with deep learning to identify cancer metastasis and antibody drug targeting at the single cell level in whole mouse bodies. This new approach, called DeepMACT, will accelerate preclinical drug discovery for cancer, as the efficacy of antibody drugs can now be accurate and quickly tested before human trials.