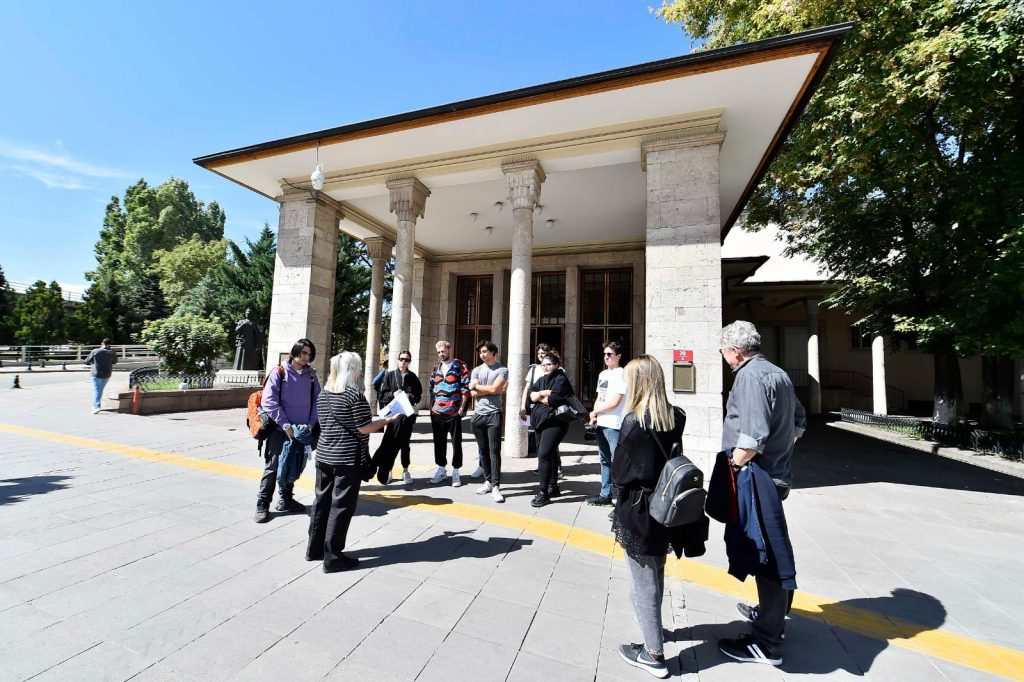 With the cooperation of Ankara Metropolitan Municipality and Bilkent University Department of Communication and Design, valued sites of the capital Ankara, included in the UNESCO World Heritage Tentative List, were depicted in a selection of short films. 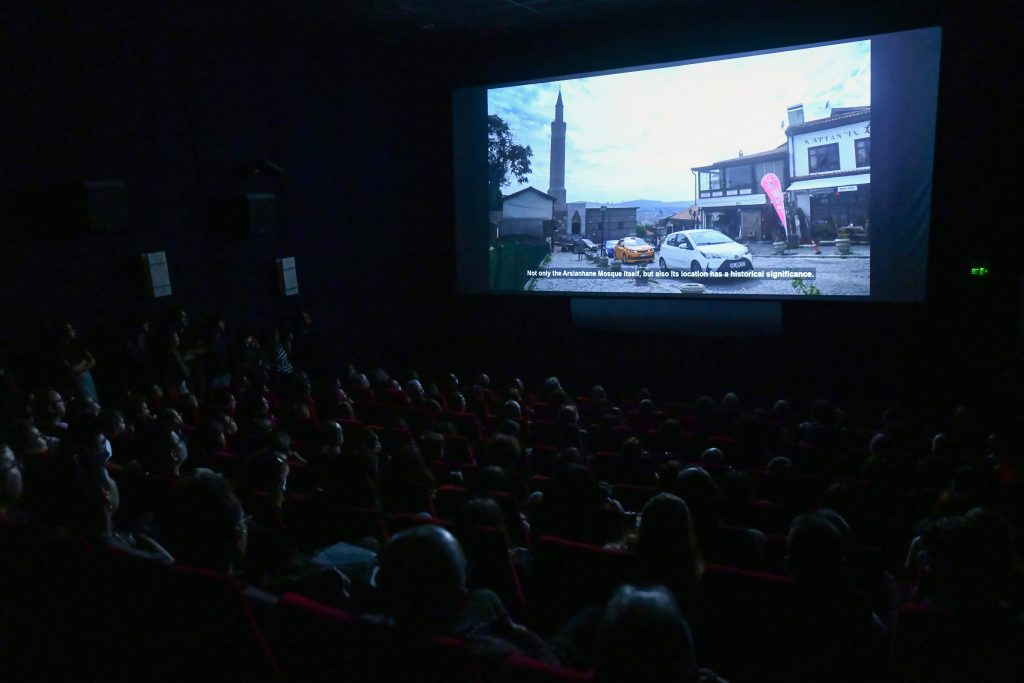 The project includes a catalogue-like book that describes a brief history of the sites and structures of Ankara on the World Tentative Heritage List. The book is to be published in both English and Turkish.