As the awardee, Prof. Arıkan will be the Shannon Lecturer at the 2019 IEEE International Symposium on Information Theory. 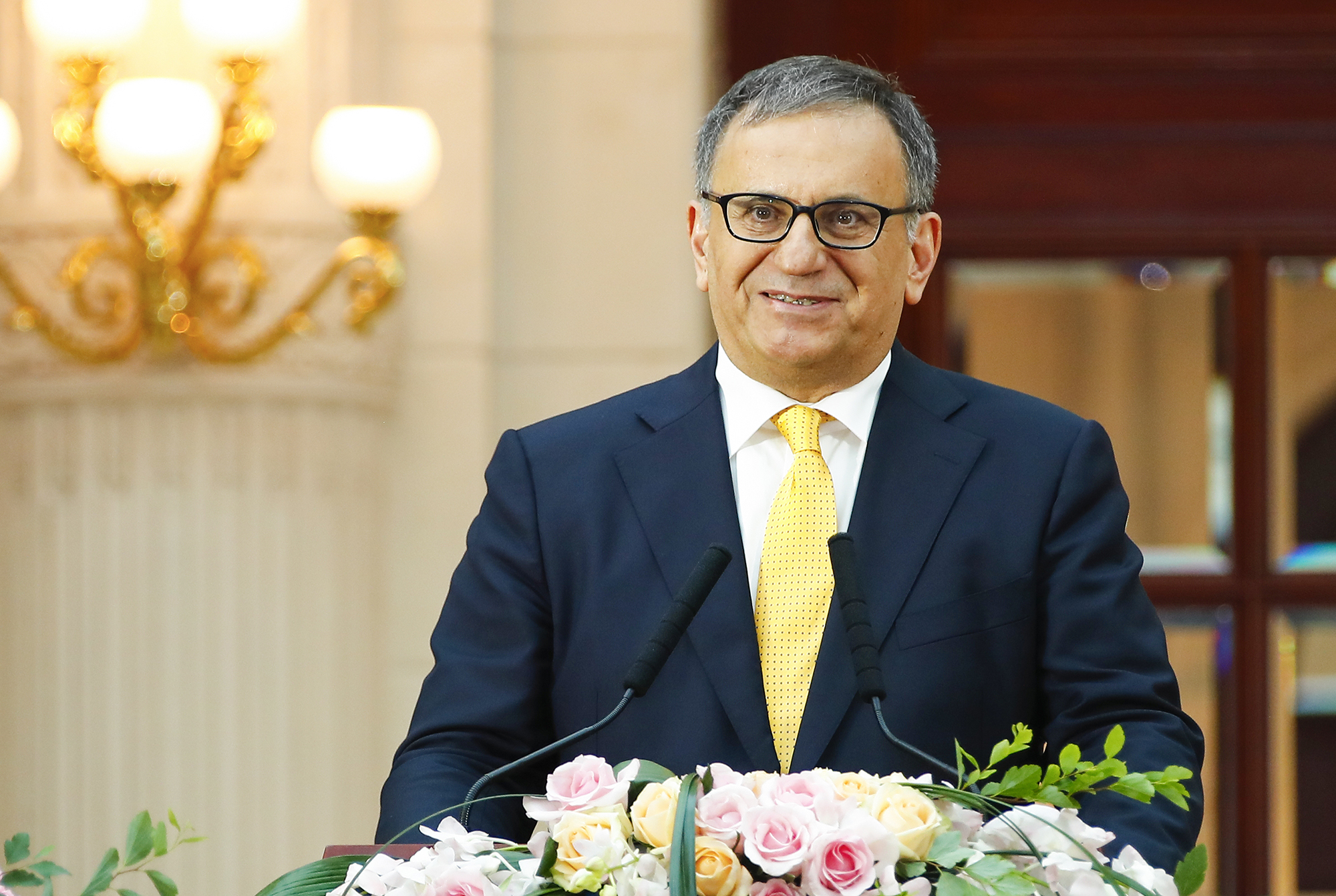 Prof. Arıkan also recently received an honorary award from Huawei, the multinational information and communications technology giant based in Shenzhen, China. The award, recognizing him as the “Father of Polar Coding,” was presented by Huawei founder and President Ren Zhengfei at a ceremony that took place in July at the company’s headquarters.

In his acceptance speech, Prof. Arıkan credited “the vision and technical contributions of Huawei directors and engineers” with making it possible for polar codes to go from the lab to the 5G standard in less than 10 years, noting that, for engineers, “there is no greater reward than seeing our ideas turn into reality.”

Prof. Arıkan has been a member of the Bilkent Department of Electrical and Electronics Engineering since 1987; he was named an IEEE Fellow in 2012. His research interests have been in the theory and applications of error-correcting codes. His work on polar coding has been recognized by several awards, including the IEEE Information Theory Society Best Paper Award (2010), the IEEE W.R.G. Baker Award (2013), the IEEE Turkey Section Life-Long Achievement Award (2017) and the IEEE Hamming Medal (2018).