Asst. Prof. Ercüment Çiçek of the Department of Computer Engineering has received an award from TÜSEB (the Health Institutes of Turkey). 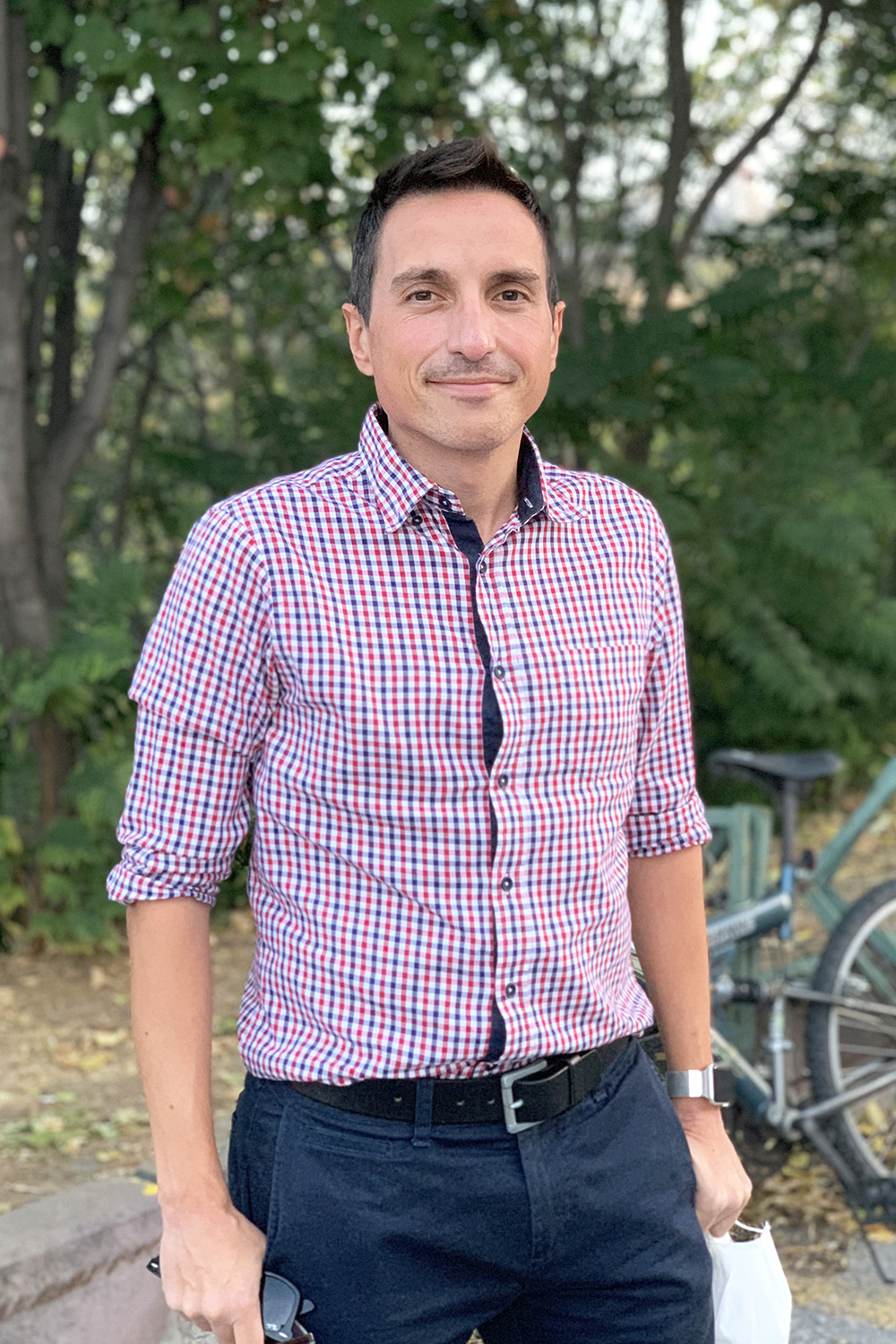 Named after Nobel laureate Aziz Sancar, the TÜSEB awards honor outstanding work by the country’s researchers in fields related to the health sciences.

Dr. Çiçek is the recipient of a TÜSEB Aziz Sancar Incentive Award. These awards are given to a maximum of five recipients each year: scientists under the age of 40 who have proven their potential to contribute to science at an international level. Dr. Çiçek received his award for his cutting-edge research in the fields of cancer biology and bioinformatics. His research topics include machine learning–based discovery of genetic disease–risk genes, ensuring the privacy of individuals in genomic data sharing, and automated surgical support systems.

A 2013 PhD graduate of Case Western Reserve University, Dr. Çiçek worked as a visiting doctoral student at Cold Spring Harbor Laboratory in 2012, and after graduation as a postdoctoral fellow at Carnegie Mellon University. He joined the faculty of Bilkent University in 2015 on a fulltime basis, and since then has also continued to serve as an adjunct faculty member at Carnegie Mellon.