Prof. Ersel Aydınlı, in the Department of International Relations, has recently published a new book, “Violent Non-State Actors: From Anarchists to Jihadists”. 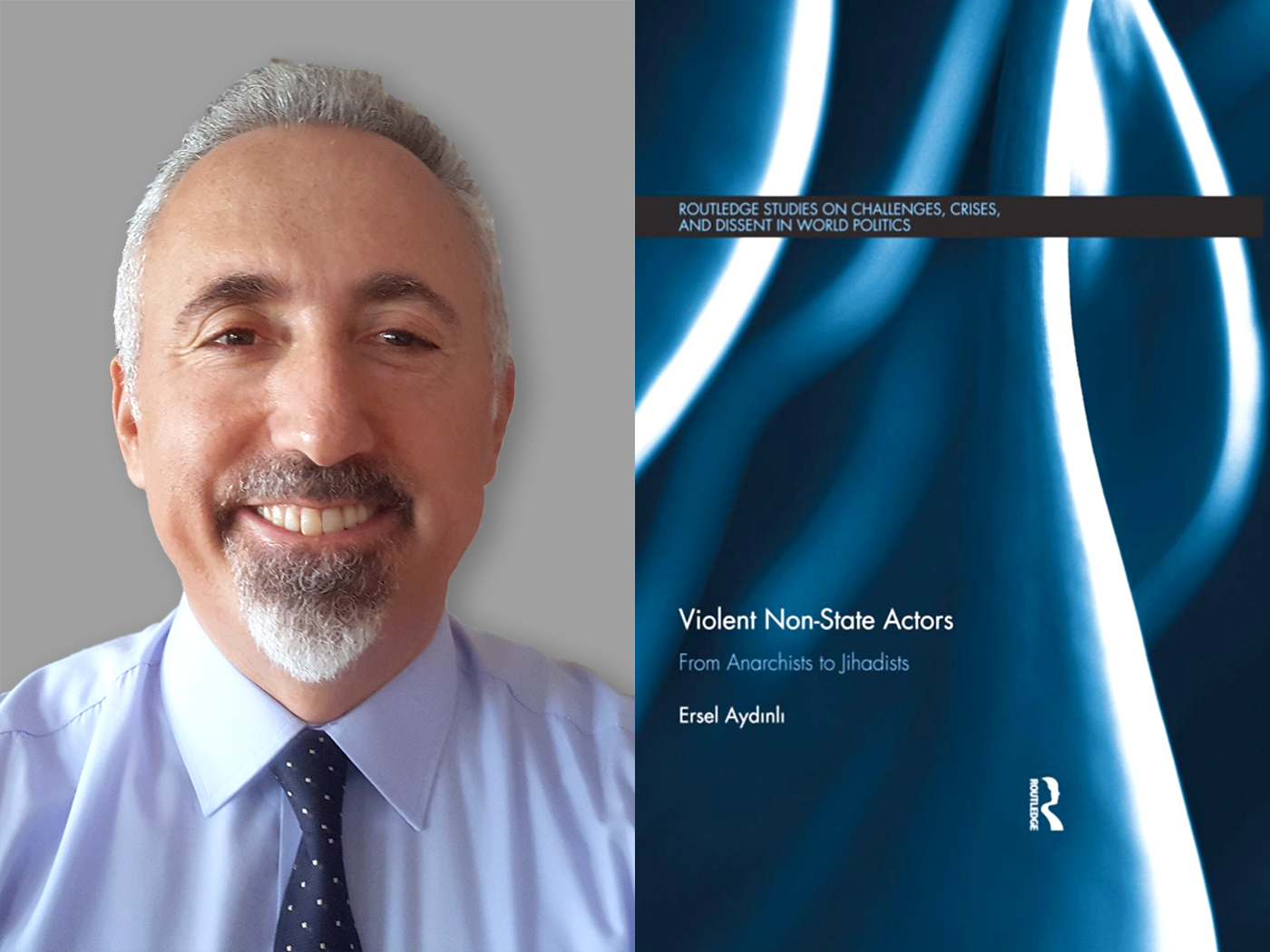 Dr. Aydınlı’s book examines the defining characteristics and evolutionary dynamics of violent non-state actors (VNSA), and introduces a framework based on their autonomy, representation and influence providing a comparative analysis of the late 19th and early 20th centuries’ Anarchist movement and the modern-day Jihadist network. It explores the distinct characteristics of the Anarchists and Jihadists as VNSAs with global potential, not just describing them, but also seeking to understand what they are instances of. With a longitudinal analysis, the book also considers the types of changes that have occurred in the past 150 years and the possible role VNSAs may play in current and future power polity shifts away from states toward non-state actors. It concludes with both theoretical implications for the study of non-state actors and transnational relations, and practical implications for government agencies or private groups tasked with finding ways of countering such violent non-state actors.

This important book will be of interest to students and scholars of international relations, political science, and terrorism/security studies. It will also be of interest to practitioners in the security services including think-tank analysts and government security analysts.