A new book by Ufuk Önen, instructor in the Department of Communication and Design, has recently been released, titled “On Mixing: Techniques and Various Approaches in Mixing Music”. 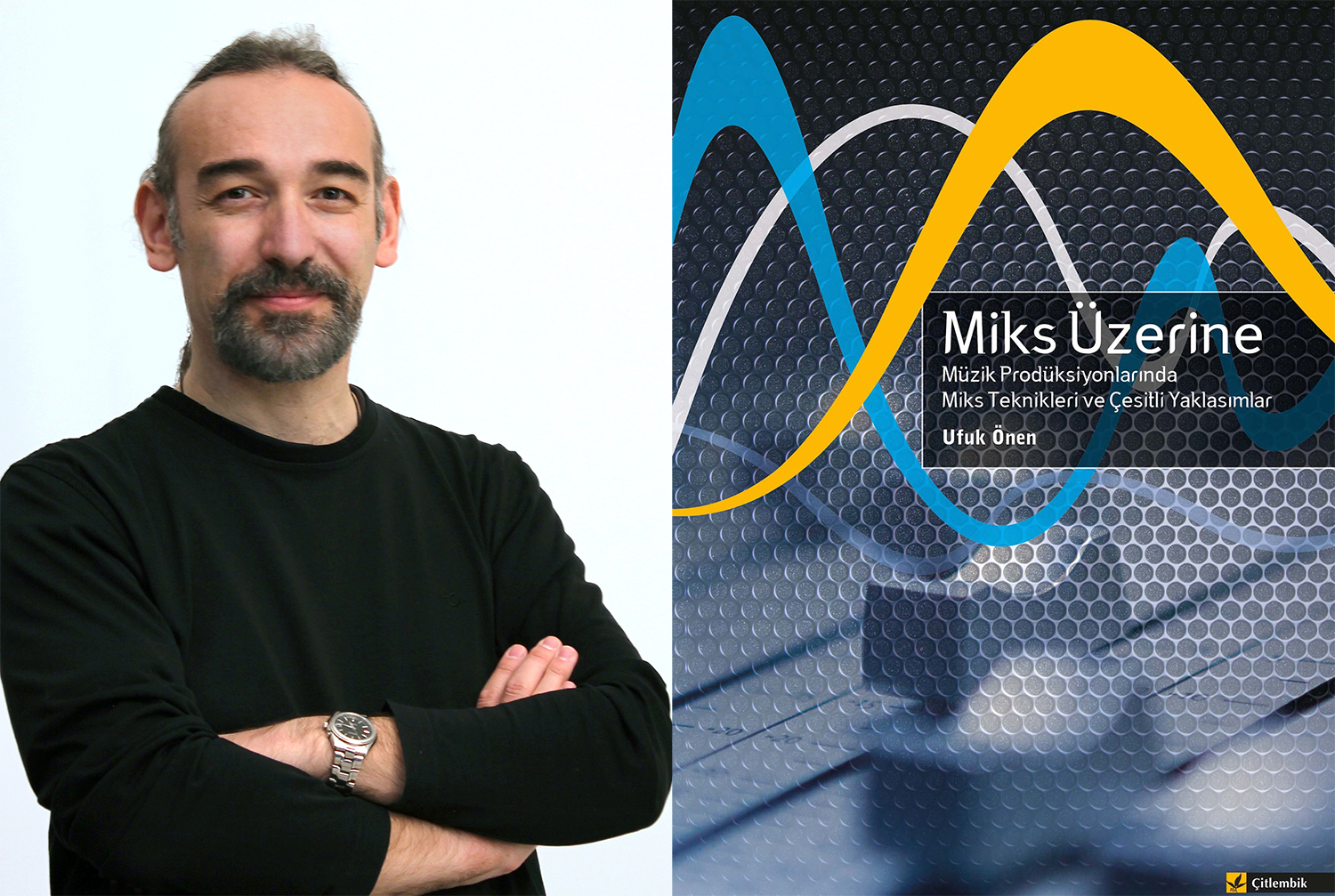 Audio mixing, which takes place after the recording of a song or music piece, is the process of combining multiple audio tracks (such as vocals, guitars, drums and so forth). During the process, the instruments’ volume levels, frequency contents and spatial positions are adjusted and enhanced. Audio mixing is utilized not only in music production in the studio, but also for concert recordings, live music, and sound and music for visual and interactive media.

Mr. Önen, who holds a BA in linguistics and an MA in Communication and Design, is a graduate of the Los Angeles Recording School and a PhD candidate at the University of Salford in the UK. A music producer, composer, audio recording engineer and filmmaker as well as an educator, he has produced and recorded more than 50 albums, EPs and singles in Turkey. He has in addition worked as a composer, engineer and sound designer for more than 200 Turkish, European and North American audiovisual projects, including films screened at international films festivals; recorded and toured with the band Hazy Hill between 1988 and 2000; and contributed to numerous audio, sound reinforcement and cinema sound installation projects as a consultant.

Prior to this, his third book, Mr. Önen authored “Ses Kayıt ve Müzik Teknolojileri,” the first reference book in Turkish in the fields of audio recording and music technology, and “Synthesizer Teknolojileri ve Programlama.” He is a member of AES, IASIG and IASPM, a member of the AES Education Committee, and a co-founder of and steering committee member for the ATMM (Audio Technologies for Music and Media) international conference.