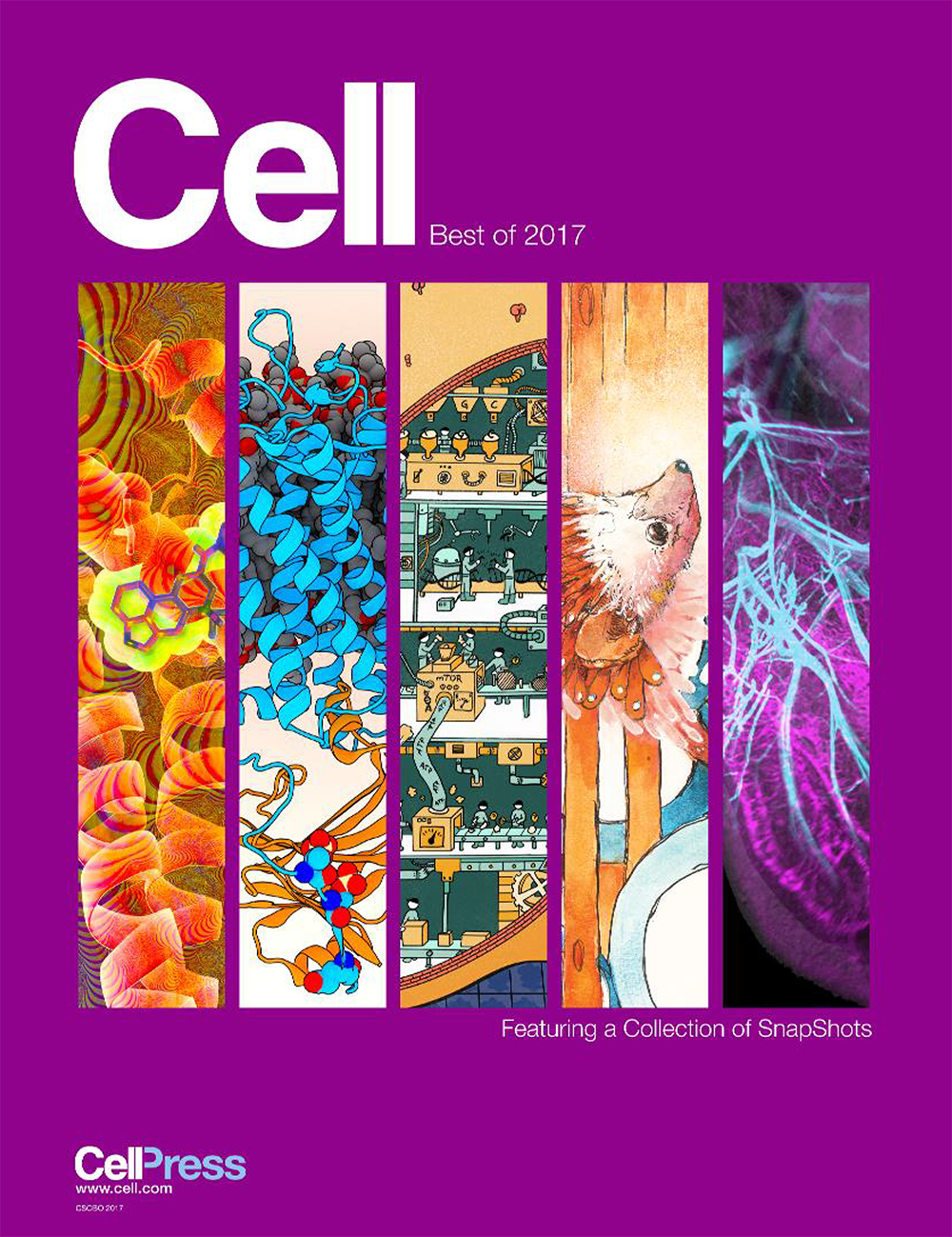 Cell, considered one of the leading journals in the life sciences, has announced that the discovery of the “night owl” gene, made through a scientific investigation led by Prof. Tayfun Özçelik, dean of the Faculty of Science, and Prof. Michael Young of Rockefeller University, has been selected for its “Best of 2017” collection. These highlighted articles were selected from among research articles that garnered wide attention for their conceptual impact to provide an overview of the different perspectives of the life sciences published in Cell during 2017.

The “night owl” gene is a variant of the circadian clock gene Cryptochrome 1 (CRY1), which slows the internal biological clock and alters the cycle that normally dictates when you feel sleepy each night and when you are ready to wake up in the morning. Individuals with this variant have a longer circadian cycle than most, making them stay awake until late into the night.

Researchers have studied the circadian clock for more than three decades and identified a core molecular clock governed by eight genes, which ultimately set daily cycles such as eating or sleeping times as well as release of hormones in virtually all living organisms, from plants to flies to humans. Prof. Aziz Sancar (2015 Nobel laureate in Chemistry) first identified the CRY1 gene in bacteria in the early seventies. During the next three decades, Prof. Young solved the core mechanism of circadian rhythmicity; he and Prof. Michael Rosbash and Prof. Jeffrey Hall of Brandeis University were jointly awarded the Nobel Prize in Physiology or Medicine in 2017 “for their discoveries of molecular mechanisms controlling the circadian rhythm.” 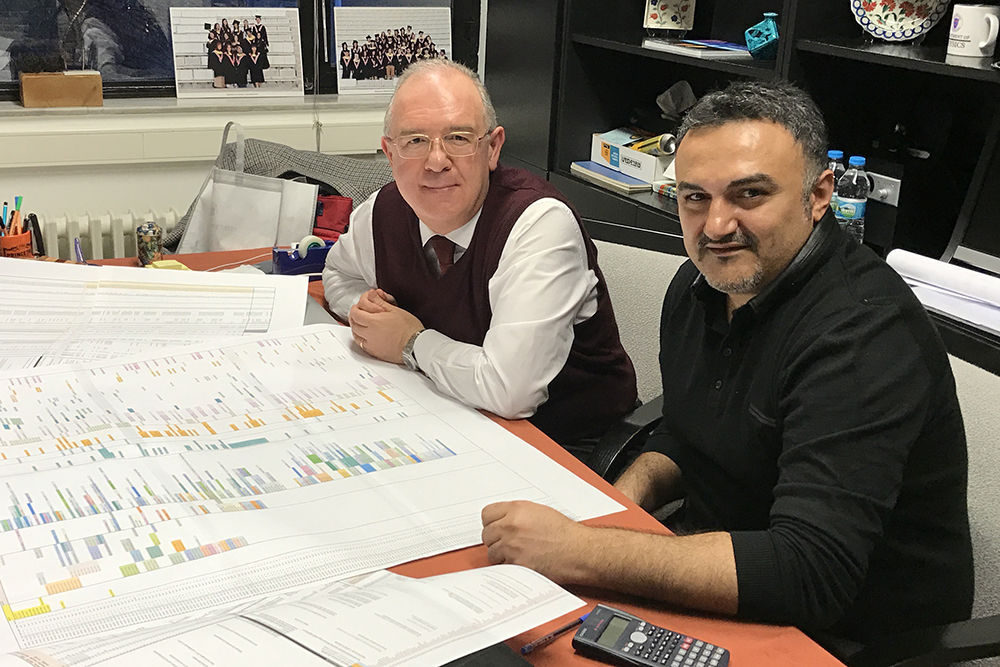 The research carried out at Bilkent University by Prof. Özçelik and postdoctoral associate Onur Emre Onat established a causal link between a disturbed circadian rhythm and sleep disorders through inherited mutations in humans. It is regarded as one of the first observations of a complex human behavior being linked to a commonly observed variant in the human genome.

“To the best of my knowledge, this is the first time that a discovery directly involving research conducted at Bilkent and in Turkey has been selected as one of the most important scientific discoveries of a particular year,” said Prof. Özçelik. “Linking CRY1 to sleep disorders is a beginning. The circadian rhythm is such a fundamental biological mechanism that its dysfunction goes beyond delayed sleep. Together with my students Dr. Onat, Ayşe Özhan and Dr. Haluk Kavuş, I’m now working with Prof. Young, Prof. Max Muenke at the US National Institutes of Health and Prof. Cem Atbaşoğlu and Prof. Meram Can Saka at Ankara University to determine the entire spectrum of behavioral outcomes causally linked with circadian disorders.”