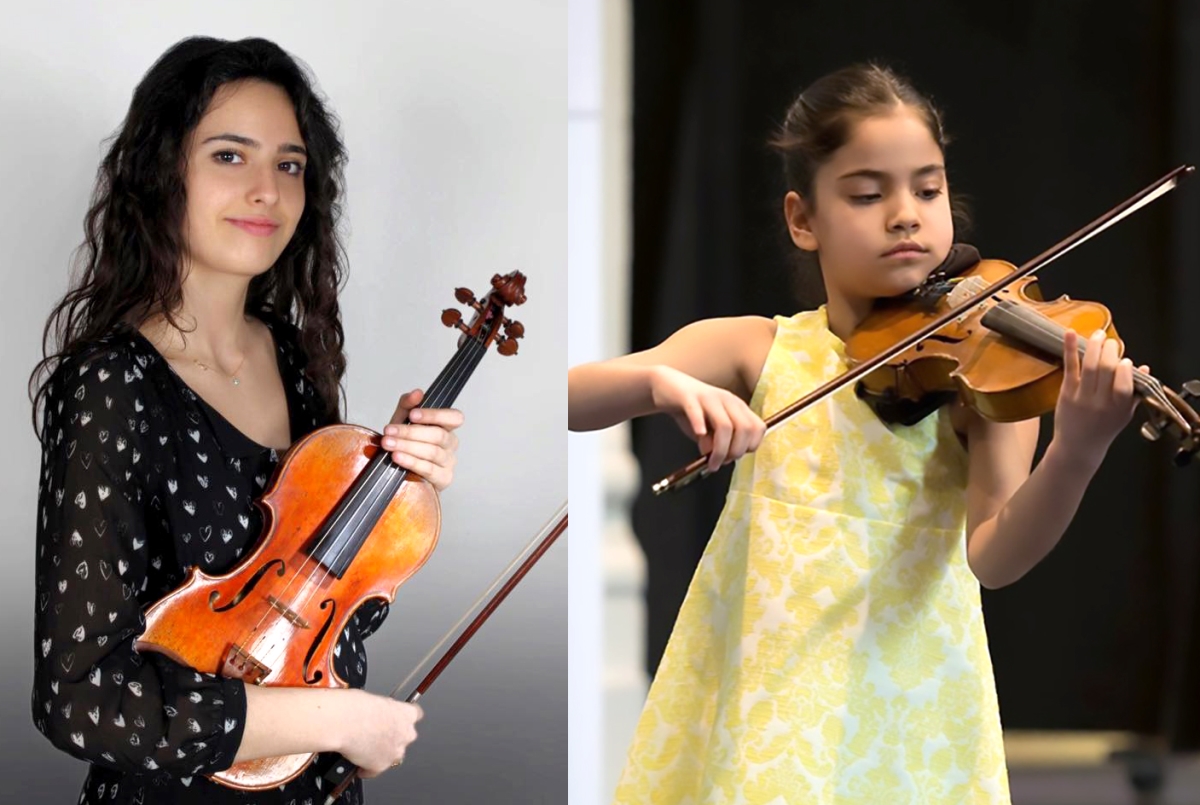 At the end of the competition, which took place in the Théâtre de Namur, an award ceremony was held at which the winning violinists each performed a piece for the audience.

Ilgın, who is currently in 10th grade, entered the Bilkent Music Preparatory School in 2007. She became a member of the Doğuş Children’s Symphony Orchestra in 2012, and in 2014 performed with the Bilkent Symphony Orchestra as a soloist. In the same year, she received an honorable mention award at the Kocian International Violin Competition in the Czech Republic.

Bade, who is currently in fourth grade, entered the Bilkent Music Preparatory School in 2012. In 2015, she performed as a soloist with the İzzet Baysal Youth Orchestra. She was also the third-place winner at last year’s Grumiaux Competition.