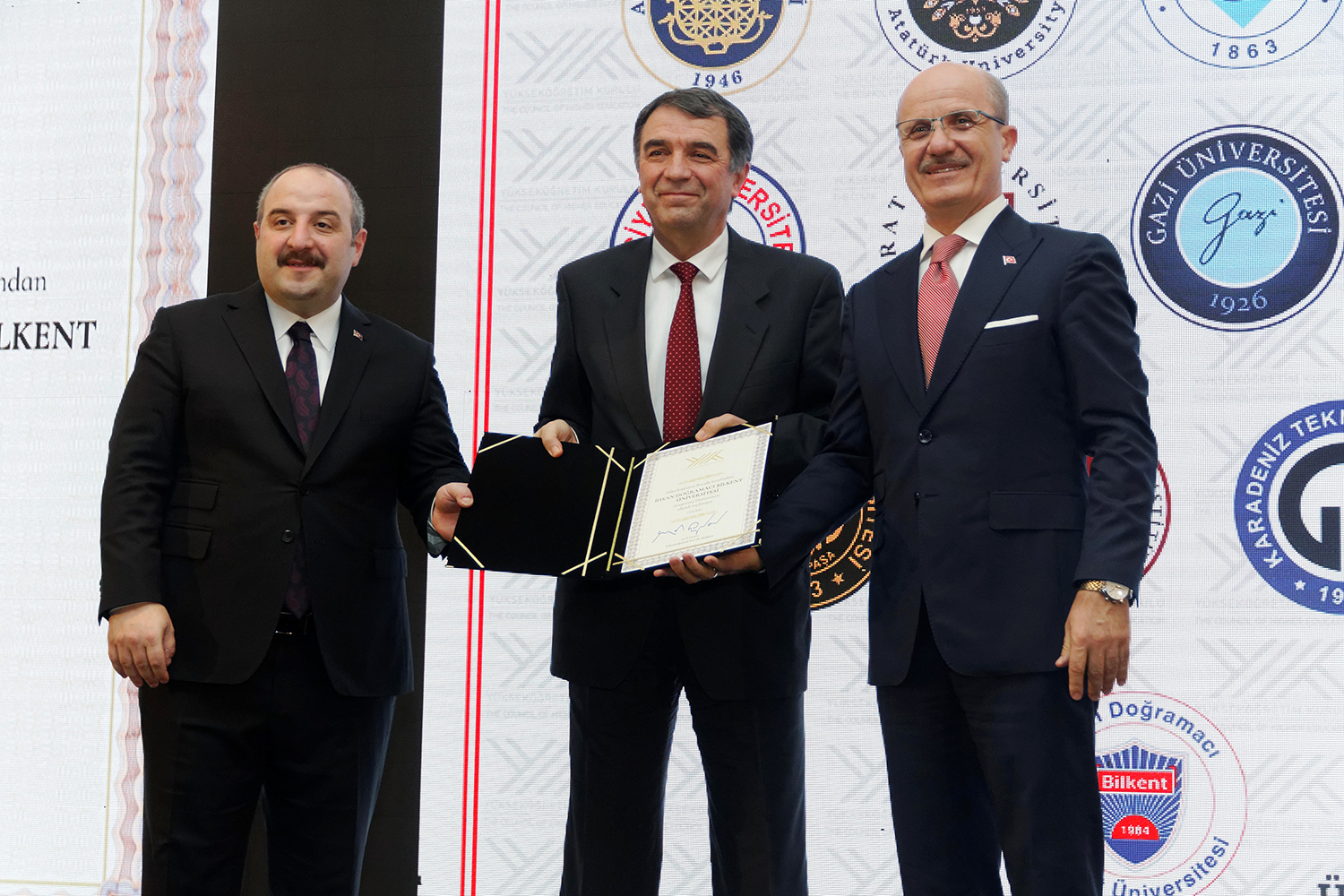 The Council of Higher Education (YÖK) held a meeting in order to share with the public important regulations made within the scope of the council’s Research-Oriented Mission Differentiation Program and to announce the names of the universities selected for participation in the program. The meeting took place in Ankara.

In his address to the meeting, YÖK President Prof. Erol Özvar noted that throughout the world, research universities play critical roles in educating and training the professionals, experts, scientists and researchers that nations’ economies need, and in producing new knowledge that will support innovation in those nations.

“Research universities usually attract countries’ best and brightest students and employ the academics with the greatest expertise,” Prof. Özvar stated. “These universities, which provide doctoral-level education, also produce the greatest share of both basic and applied research output in most countries and receive the most funding for research.”

After his speech, Prof. Özvar announced the names of the 20 state and 3 foundation universities entitled to receive the “research university” designation.