A team of Bilkent researchers led by Mehmet Z. Baykara has published an article on nanoscale friction in Nature Communications.

Friction is a ubiquitous fact of nature. Without friction, we would not be able to walk, write with a pencil or play stringed instruments. On the other hand, friction is considered to be a major problem for many mechanical systems, where it causes unavoidable loss of useful energy and has drastic economic impact.

Despite the importance of friction in a variety of scientific and technological fields, surprisingly little information has been uncovered about the fundamental physical laws that govern it, ever since the first documented friction experiments performed by Leonardo Da Vinci six centuries ago. 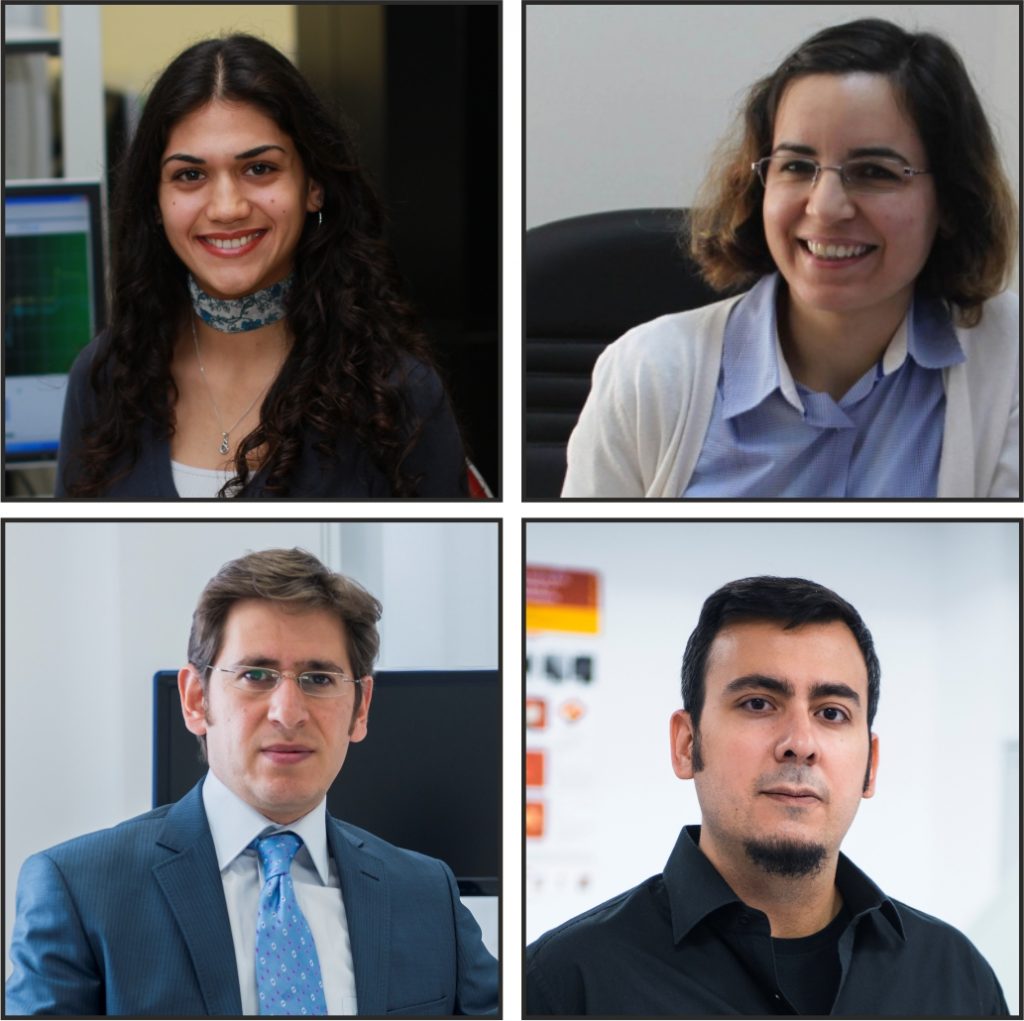 Now, a team of Bilkent researchers led by Asst. Prof. Mehmet Z. Baykara of the Department of Mechanical Engineering and the National Nanotechnology Research Center (UNAM) has made an important contribution to the fundamental understanding of friction on the nanometer scale, as detailed in an article published in one of the leading multi-disciplinary science journals in the world, Nature Communications.

When asked about the importance of the work, Prof. Robert W. Carpick (John Henry Towne Professor and Department Chair in the Department of Mechanical Engineering and Applied Mechanics at the University of Pennsylvania) has remarked: “This work is an impressive discovery: ultra-low friction, enabled by structural lubricity, has been observed for the first time in ambient conditions. I expect this will motivate more studies of this phenomenon and the conditions where it occurs, which opens up the possibility of taking advantage of this in real-world applications.”

Prof. Salim Çıracı of the Department of Physics at Bilkent University and the founder of UNAM has further underlined the significance of the research, indicating that “Realization of frictionless sliding in ambient conditions, which would be one of the major scientific breakthroughs of the century, has been a dream of several researchers. I believe Dr. Baykara and Dr. Durgun achieved an important progress towards motion without energy dissipation.”

Dr. Baykara has added: “We are particularly proud of the fact that this article is only the second one that has been published with Turkish addresses only in Nature Communications. Moreover, I am a firm believer in the empowerment of women through science and arts. The fact that the first two authors in our article are women is especially important in this regard.”

The open-access article is available online at the Nature Communications website: http://www.nature.com/ncomms/2016/160628/ncomms12055/full/ncomms12055.html.

In addition to Mehmet Z. Baykara and Engin Durgun, other authors of the article are Ebru Cihan (former M.S. student at Bilkent University) and Semran İpek (visiting scientist at Bilkent University). More information on related research activites may be obtained from the Scanning Probe Microscopy (SPM) Research Group website: http://spm.bilkent.edu.tr.