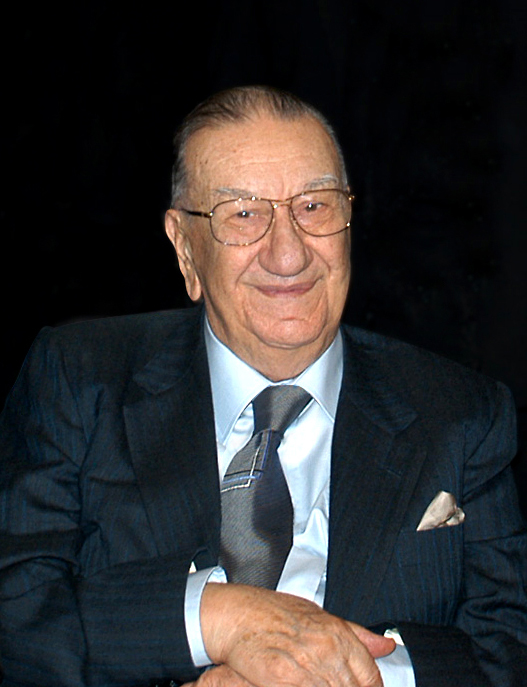 The 2017 Bilkent Day Conference will take place on Monday, April 3, at the Faculty of Music and Performing Arts building.

The program will start at 3 p.m. with opening remarks by Rector Abdullah Atalar and continue with a talk by Prof. Tayfun Özçelik, dean of the Faculty of Science. Following this, Prof. İlker Baybars, member of the Bilkent University Board of Trustees, will deliver a speech.  Simultaneous Turkish-to-English interpretation will be provided.

On the evening of April 3, the Bilkent Symphony Orchestra will perform a special concert under the baton of Gürer Aykal, with soloist Gülsin Onay (piano). The performance will take place in the Bilkent Concert Hall at 8 p.m., with a program consisting of Beethoven’s Piano Concerto No. 4, Tarcan’s Orchestra Suite No. 3 and Borodin’s Symphony No. 3.