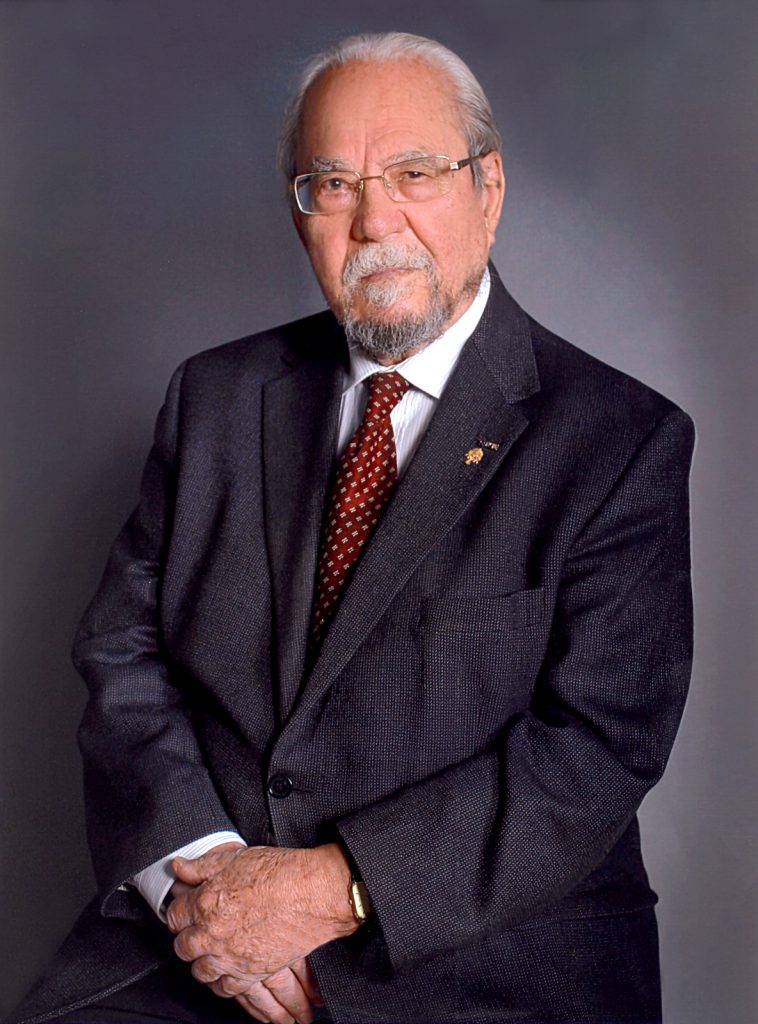 Prof. Halil İnalcık, prominent Ottoman historian and Founder of the Department of History at Bilkent, passed away on July 25, 2016.

Prof. İnalcık has received numerous awards and honors, not only in Turkey but from international academies and universities as well. These include 23 honorary doctorates and membership in many academic associations, among them the Turkish Academy of Sciences and academies in the US, the UK, Serbia and Albania.

He has published more than 500 scholarly articles and over 66 books, some of which have been translated into languages including English, Greek, Croatian, Serbian, Bulgarian, Polish, Russian, Arabic, Persian and Romanian.

Halil İnalcık was designated towards the end of the 20th century as one of the 2000 important social science figures in their respective fields by the International Center for Biography of Cambridge.

At his 100th birthday ceremony, on September 7, 2015, Prof. İnalcık, “the professor’s professor” (Hocaların Hocası), offered a personal perspective on his long life. “People ask me how I was able to live to 100 years of age. Here is my answer: a healthy lifestyle, 30 minutes of walking every day, and listening to classical music while resting. And this is very important: you need to have an objective in life. Mine was to write Turkish history not from a foreigner’s point of view, but from a Turk’s. My major source was archival documents. I believe I wrote an objective history.”

Prof. İnalcık’s presence at Bilkent will be greatly missed by colleagues, students and the entire university community. We would like to express our profound condolences to the nation, his family, colleagues, friends, students, and the Bilkent community.

You can offer your condolences at
http://taziye.bilkent.edu.tr/HalilInalcik/