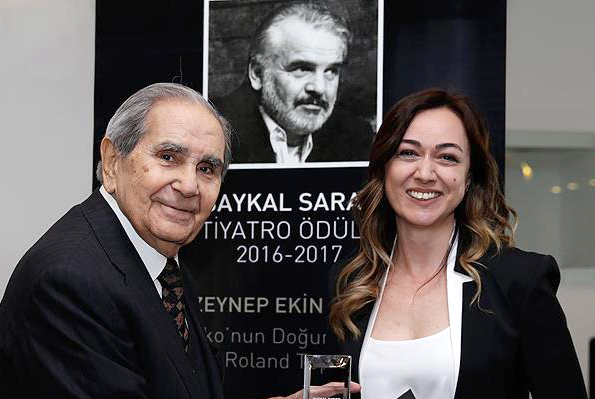 The play is a Turkish translation of “Joko’s Birthday” by French playwright Roland Topor, which was staged at the Ankara State Theater under the direction of İlham Yazar.

The award, which was given for the 11th time this year, is named after State Theater artist and director Baykal Saran, who passed away in 2006.