Dr. Nazım Keven of the Department of Philosophy has just published an article in Behavioral and Brain Sciences, one of the leading journals in the field of neuroscience. The article, which Dr. Keven coauthored with Kathleen Akins of Simon Fraser University, is titled “Neonatal Imitation in Context.” 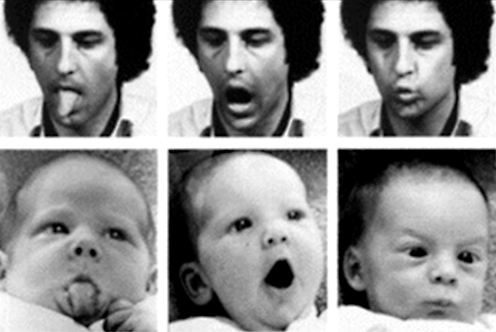 It focuses on an aspect of the debate as to whether or not newborns are capable of imitating facial and manual gestures. The authors look at neonatal spontaneous behaviors in presenting a case study of a paradigmatic orofacial “gesture,” tongue protrusion and retraction (TP/R).

Against the background of new research on mammalian aerodigestive development (that is, development affecting both the respiratory and digestive tracts), the authors ask: How does the human aerodigestive system develop and what role does TP/R play in the neonate’s emerging system of aerodigestion?

In the article, they show that human aerodigestion develops in two phases: (1) from the onset of isolated orofacial movements in utero to the postnatal mastery of suckling at four months after birth; and (2) thereafter, to the mastery of chewing and swallowing solid foods. TP/R emerges in the first phase and vanishes prior to the second; the authors suggest that it may play a part in a sequence of developmental events related to aerodigestion. If their conclusions are correct, repetitive orofacial movements such as TP/R are crucial to the maturation of aerodigestion in the neonatal period, but unlikely to occur in conjunction with imitative behavior. 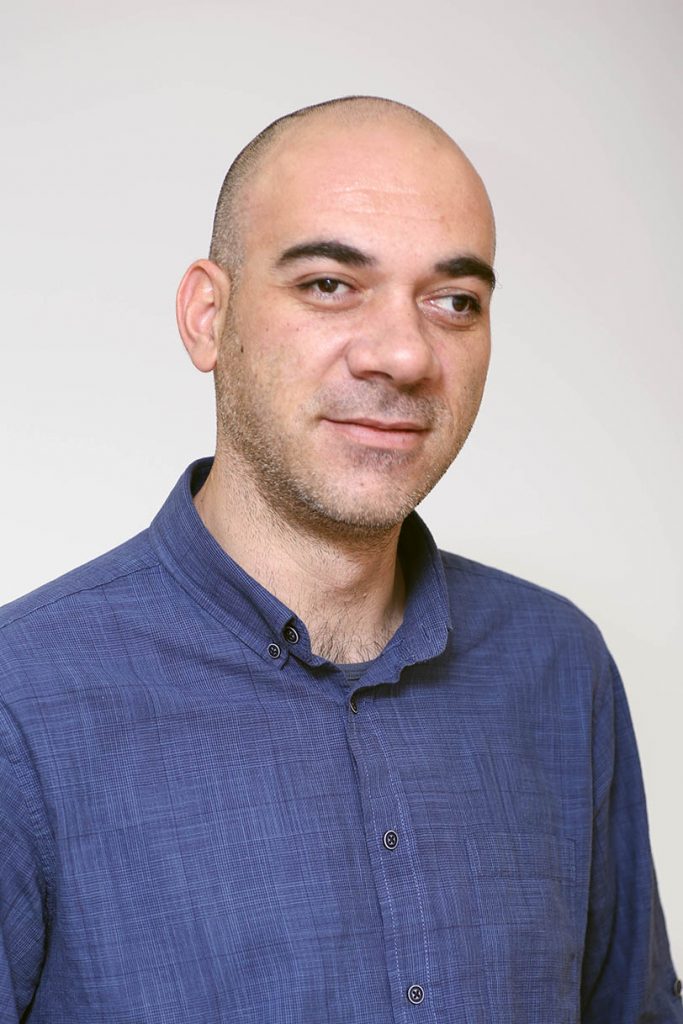 Dr. Keven joined the Department of Philosophy at Bilkent in 2016 after completing an MA in the Department of Philosophy at Simon Fraser University (2009) and a PhD in the Philosophy-Neuroscience-Psychology Program at Washington University in St. Louis (2016). His main area of research is in the philosophy of cognitive science, with a particular focus on memory, reasoning, emotions and the self. His work has been published in the journals Synthese, Neuropsychologia and Hippocampus as well as in Behavioral and Brain Sciences.