In the issue of Nature Vol. 537 (No. 7618; pp. 7-128), a group of scientists from Bilkent University reported the development of a new technique—which they call “ablation cooling”—to allow much faster and damage-free laser removal of materials, including live tissue. 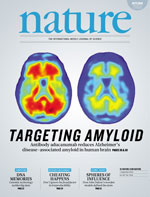 This laser-based cutting technique cools the material being cut by using a technique developed for rockets reentering the atmosphere. The technique also reduces the required pulse energy to be produced by the laser by up 1000 times, dramatically simplifying the laser technology involved.

Since its invention, the laser has been idealized as the perfect cutting tool that can work with ease and surgical precision on any material. But the reality has turned out to be different. For instance, high-power lasers can indeed cut through thick steel, but very slowly, and only by enormously heating the entire piece. Trying the same trick on any delicate material—such as live tissue—shatters or burns it. Variations on the technique have been developed, but most have one or another of these drawbacks, or necessitate the use of extremely complex and expensive technology. 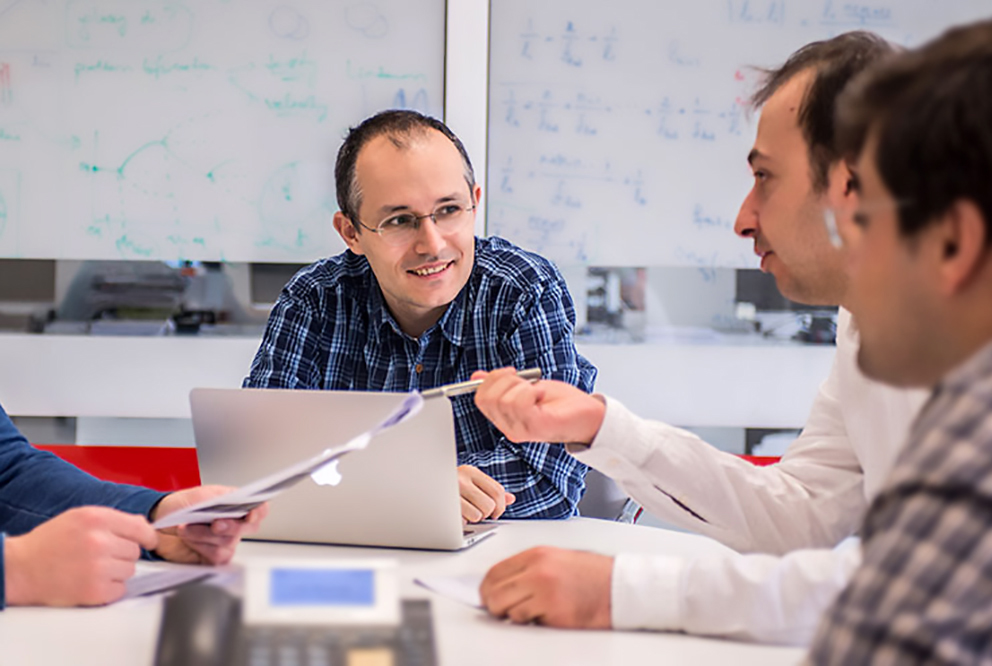 The ablative cooling technique avoids these pitfalls. The idea is to hit the material being cut with a train of ultrafast pulses so quickly that it does not have time to heat up. Dr. F. Ömer İlday of the Department of Electrical Engineering and Department of Physics at Bilkent, who originally conceived the notion behind the new technique, explains how it improves on the traditional method of laser material removal:

“This method was very inefficient, because each pulse in a train of pulses basically interacted with the material independent of the others. This meant that the target area completely cooled between subsequent pulses, with the heat instead spreading out and heating the surrounding area, which was supposed to be kept cool. The next pulse then had to heat the target area again before it could remove it. These heating-cooling cycles both wasted a lot of precious laser energy and contributed to heating of the surrounding regions. The key was to recognize that the residual heat left by each pulse could be in a way recycled and exploited by the next pulse, provided it arrived before the heat could spread out. Each pulse thus builds up favorable conditions for the next, leading to extremely efficient ablation. Even more importantly, because each pulse removes the portion of the material containing the heat left behind by the previous pulse, virtually no heat is left behind and the surrounding area remains cool even though the rate of removal has been greatly increased.”

Interestingly, although none of the researchers were aware of it at the time, the concept of removing deposited heat along with the ablated material turns out to be an old idea from another field: ablation cooling has been used in rockets for thermal protection during atmospheric reentry since the 1950s. In case of rockets, a sacrificial protective layer protects the front of the rocket as it reenters the atmosphere. This layer is burned, or ablated, while the rocket remains cool. As the authors note in their paper, “Ablation is evaporative removal of a material when its temperature exceeds a critical value. Because the ablated material is physically carried away, thermal energy contained in the ablated mass is also removed, thus reducing average temperature of the remaining material.” This scenario holds true equally for the rocket and laser material-removal cases.

Initially, the researchers found it difficult to test their ideas because the appropriate laser technology for the ablation-cooling regime was not yet available: the typical lasers used for material removal could not generate the billions of energetic pulses per second (GHz) needed. To overcome this obstacle, Dr. Hamit Kalaycioglu adapted the concept of “burst-mode” operation developed by Dr. Marjoribanks of the University of Toronto, Canada, in the 1990s, to fiber lasers. Development of this new laser technology took about 5 years before the researchers had the means to prove their idea of ablation cooling. Prior to this work, lasers used for ultrafast material removal were typically designed to have high energies (100 microjoules) and low repetition rates (kHz range). While so-called solid-state lasers have no difficulty reaching these energies, it has been extremely challenging for fiber lasers, which is different category of laser technology that is interesting due to its lower cost, compact size and better robustness. Dr. Kalaycioglu argues that their work calls for a different paradigm: “For years, there was intense effort for fiber lasers to catch up with solid state lasers in terms of pulse energy, but our work shows that even thousand-times smaller energies can be enough, if the repetition rates are increased to multi-GHz.” “The implications for laser technology are staggering”, says Frank Wise, Samuel B. Eckert Professor of Engineering at Cornell University, Ithaca, NY, USA. “Ablation cooling calls for a completely new line of laser development, focusing on very rapid pulse generation rather than high energies”.

The most promising applications are in the medical field, ranging from the promise of painless laser dentistry to precise removal of tissue deep inside the human body. It has long been argued that use of ultrafast ablation instead of a mechanical drill or traditional lasers would eliminate all pain during a dental operation: There is no mechanical contact, virtually no heating or pressure waves, so the nerves that register pain are not excited. “However, this application area never developed, because ultrafast ablation has been unacceptably slow compared to these pain-inducing, but reliable and fast methods. With ablation cooling, we have reached nearly the same speed as current dental lasers”, says Can Kerse. Hamit Kalaycioglu adds “There is no reason why we should not be able to increase our removal rate to much higher levels by building more powerful lasers”. Could ablation cooling revolutionize dentistry? “That is still many years off, but the potential is certainly there,” adds Ömer Ilday.

More interestingly, a wide range of other medical applications would be opened, if ablation-cooled tissue removal can be performed deep inside the human body. Laser light does not penetrate deep into tissue, but it can be delivered to the desired spot via optical fibers enclosed inside thin needles. The thousand-fold reduction of pulse energy is crucial in making fiber delivery much easier. “An ultrafast and non-thermal version of laser-induced thermotherapy under in-situ magnetic-resonance-imaging guidance could have enormous applications”, says Ergin Atalar, Director of National Magnetic Resonance Research Center and Professor of Electrical Engineering, and a world-renowned MRI expert at Bilkent University.

These improvements can lead to much more practical and economical usage scenarios for laser-based cutting, shaping and processing, particularly for medical surgeries. Various industries where heat-sensitive cutting and processing of materials, such as semiconductors, glasses are already proceeded using lasers are likely to benefit in much shorter term.