Home » A Day Without Prejudices, With TDP 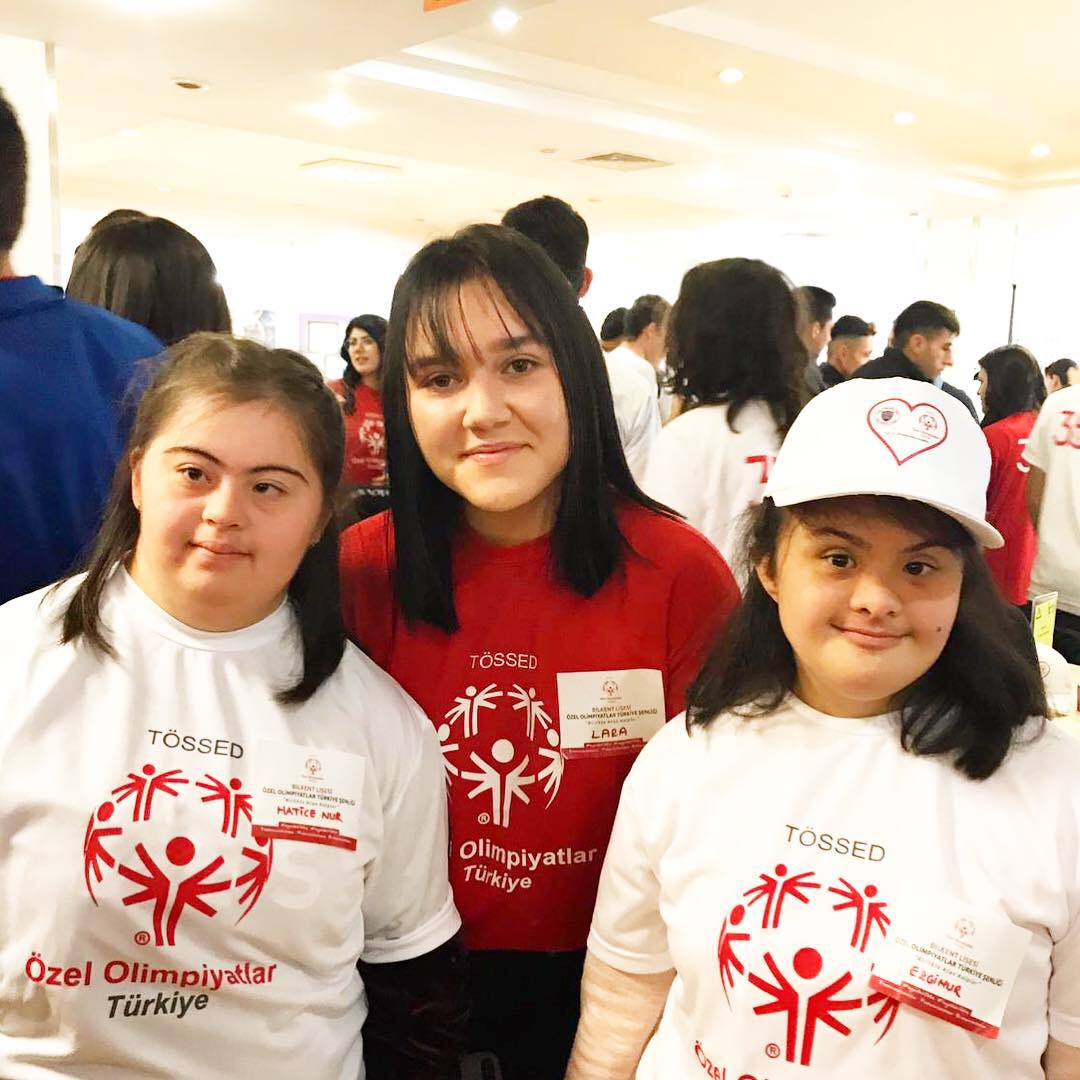 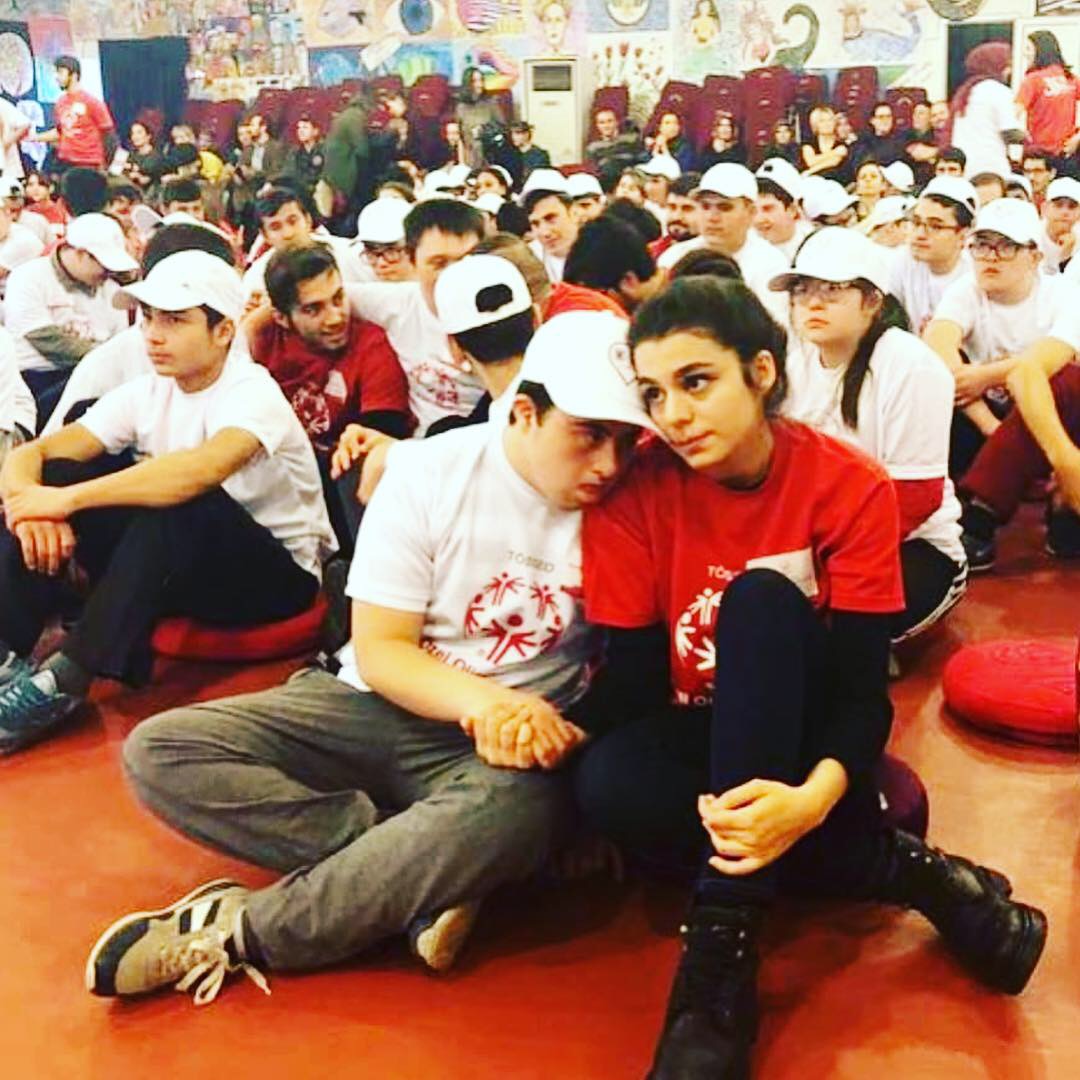 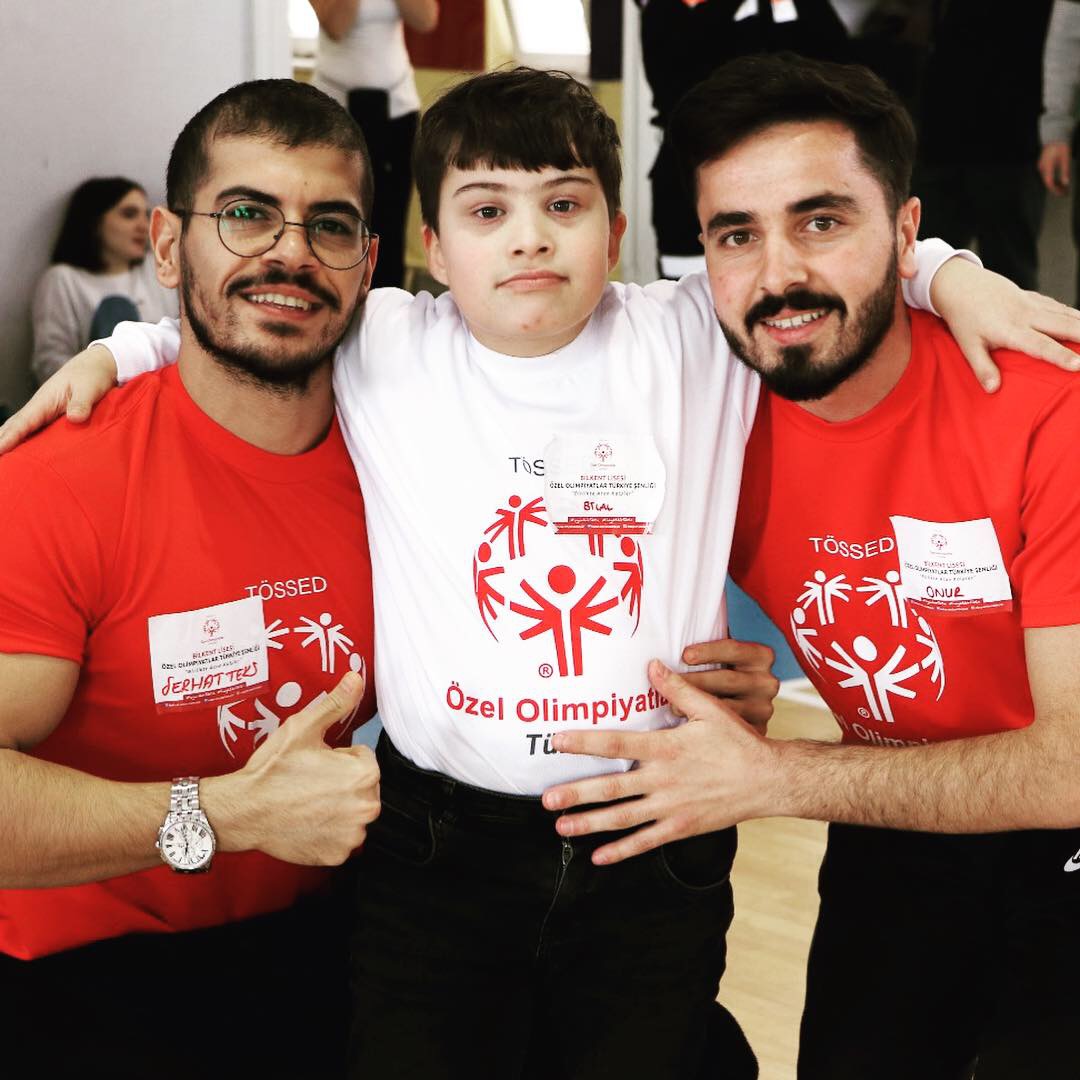 “Birlikte Atan Kalpler” (Hearts Beating Together) took place at the İDV Özel Bilkent High School, and was organized in cooperation with the school and TÖSSED (Special Olympics Turkey). TÖSSED is part of the global Special Olympics movement, which serves athletes with intellectual disabilities; worldwide, hundreds of thousands of volunteers and coaches contribute their time each year to help individuals who need special education socialize with their peers through sports. In Turkey, TÖSSED has, it says, “touched over 20,000 hearts during the past 35 years to overcome obstacles and prejudices.”

For the event at Bilkent, 150 youngsters from nine schools in Ankara, along with their families, met at the high school, where they were greeted by TDP volunteers. The hosts devoted themselves to making the occasion “a sincere, fun, unforgettable day without prejudices.”

The program began with songs by the Bilkent children’s choir and continued with dancers and the school band, followed by a magic show. Next, as might be expected at a Special Olympics–affiliated event, came sports, which included a basketball game and various athletic competitions.

Then, after “hours of running and sweating,” came what the volunteers described as “the most eagerly awaited” activity of the day: dancing. Following this, hosts and guests laughed and talked over lunch. Capping off the program, medals and certificates were handed out to the participants.